Know About Dr Rajendra Prasad: A Brilliant Scholar And The First President 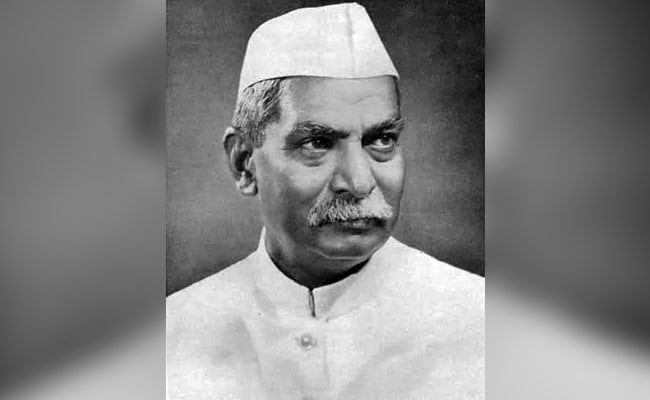