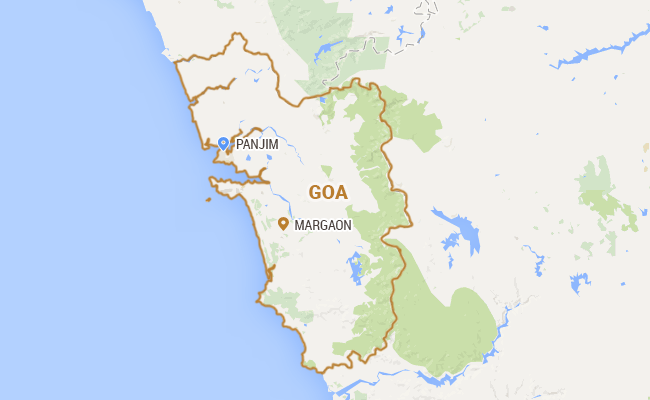 The wife of a Goa minister has made a controversial statement asking parents not to send their children to convent schools. She has also urged women to desist from aping Western culture, saying it has led to rise in incidents of rape.

Lata Dhavalikar, wife of Goa minister Dipak Dhavalikar, who is a functionary of controversial right wing organisation Sanatan Saunstha, was addressing a convention in Margao on Sunday, when she made this statement.

"Hindu men, while leaving from home, should sport a tilak, while women, kumkum. Always celebrate Gudi Padwa as the Hindu New Year and not January 1. Don't send your children to convent school... say 'namaskar' instead of 'hello' when answering a phone call," she said.

"It's time we took pride in our rich ancient Indian culture. Now it has become trendy among Indian women not to wear 'kumkum' on forehead; wearing tight and revealing clothes, trimming hair and sporting weird hairdos," she said.

"Incidents of rape are on the rise, largely owing to the fact that women have adopted western culture," Ms Dhavalikar said.

When contacted, her husband Dipak Dhavalikar refused to comment.

"I don't know about any such statement by her. I will get back to you," he said.

Dipak Dhavalikar is the State Factories and Broilers minister, while his brother Sudin holds the Transport and Public Works Department portfolio in the Goa BJP government.

Both brothers are legislators of Maharashtrawadi Gomantak Party which have supported the Laxmikant Parsekar-led state government.

Last year, Ms Dhavalikar's brother-in-law and minister Sudin Dhavalikar had to face flak when he demanded a ban on bikinis claiming that it was against Indian culture and led to rapes.

Promoted
Listen to the latest songs, only on JioSaavn.com
Sudin Dhavalikar had later withdrawn his comments that provoked outrage in the state whose beaches and pubs swarm with tourists, including lakhs of foreigners.

Also, Dipak Dhavalikar sparked a row when while speaking in the Goa Assembly on a motion congratulating Prime Minister Narendra Modi on BJP's electoral victory, he had said that he was confident that the PM would develop India into a Hindu nation.