Don't Have Info On Any Proposal To Ban Sanatan Sanstha: Hansraj Ahir

To a question on the demand to ban the outfit, Hansraj Ahir said, "This is an internal matter of the state government which can take action accordingly." 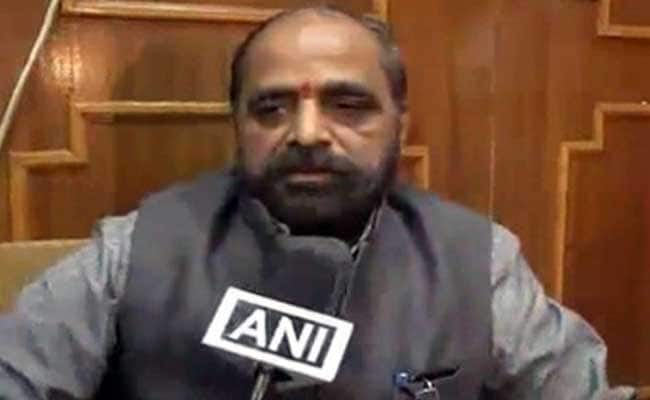 The Centre does not have "complete information" on any proposal from the Maharashtra government to ban Sanatan Sanstha, Union Minister of State for Home Hansraj Ahir said in Nagpur on Wednesday.

Maharashtra Minister of State for Home Deepak Kesarkarhad had reportedly said that the state government had sent a proposal to the central government seeking a ban on the outfit.

The demand to ban the right-wing organisation has been raised by many, including the opposition Congress.

To a question on the demand to ban the outfit, Mr Ahir said, "This is an internal matter of the state government which can take action accordingly."

If the state government sends any such proposal, it will first be inspected by Home ministry officials before it is moved forward, he said.

Veerendra Tawde, who was arrested by the CBI in 2016 in connection with the Narendra Dabholkar murder case of 2013, was allegedly a member of an offshoot of the Sanatan Sanstha.