A group of doctors, who were joined by nurses of the hospital, held placards and raised slogans demanding their due salaries, at the main gate of the facility. 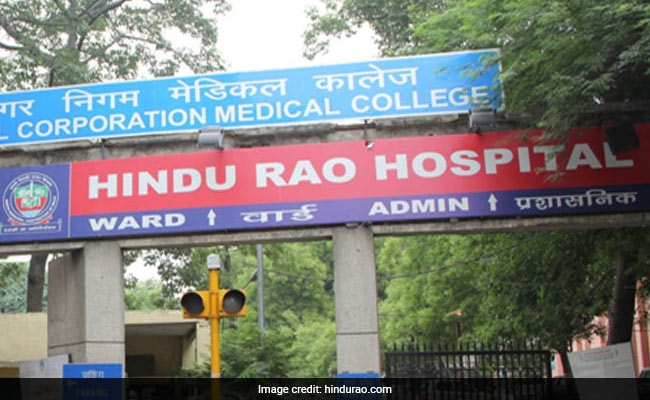 Resident doctors at the civic-run Hindu Rao Hospital on Wednesday protested over non-payment of their due salaries for the last three months and went on a "symbolic indefinite strike", officials said.

A group of doctors, who were joined by nurses of the hospital, held placards and raised slogans demanding their due salaries, at the main gate of the facility.

Hindu Rao Hospital is the largest municipal hospital in Delhi with 900 beds, and is currently a dedicated COVID-19 facility. Many of its healthcare workers had contracted the infection earlier.

Since, it is a dedicated coronavirus facility, the "services will not be essentially affected".

"We are on a symbolic indefinite strike to make our voices heard to authorities, who have not responded to our appeal so far. We have been doing the symbolic pen down from 9 am to 12 noon, for the last several days, as well as online protests, but no one listened to us," said Abhimanyu Sardana, president of the Resident Doctors Association of the facility.

So, the protest took place and doctors who are not on COVID-19 rotational duty joined, he said.

"We are humans too and have a family to run. We are risking our lives for humanity in this pandemic. Is it too much to ask for our due salaries," Mr Sardana said.

North Delhi Mayor Jai Prakash had recently said, "We are doing everything possible to resolve the issue".