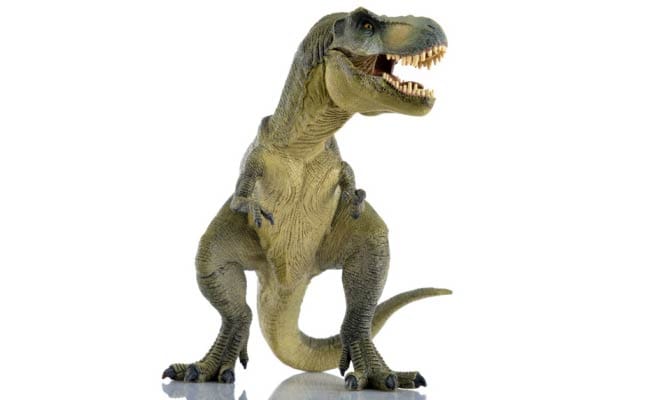 Dinosaur fossils have been found in Kas Dungar area of the district. (Representational Image)

Bhuj: Dinosaur fossils have been found in Kas Dungar area of the district, a geologist said on Saturday.

"German and Indian geologists were working on a site where we accidentally stumbled upon dinosaur fossils," said Gaurav Chauhan, a member of the team.

"We have found fossils of either hip or limb bones of the dinosaur. The site at Kas Dungar is 25 kms from Bhuj town," Mr Chauhan told PTI.

"Carbon dating test will be conducted by the German geologist team led by Franz Fursich and Dr Matthias Alberti who have taken samples with them," said Mr Chauhan, who is pursuing a PHD in geology at Kutch University.

"Dr D K Pandey of University of Jaipur was also present during excavation work," he said.

"We are quite sure that these fossils are of dinosaur. Once the age of the fossils is ascertained, we will also be able to tell about the species," he said.

Gujarat is considered to be home to one of the largest collection of dinosaur remains in India. A large number of dinosaurs eggs have been discovered at Balasinor, 100 km from Ahmedabad, and fossils have been found near the Narmada banks too.