The dispute pertains to Dilip Kumar's iconic Pali Hill bungalow No. 16 on a 1,600 sq. metres plot, said to be worth over Rs 250 crore. 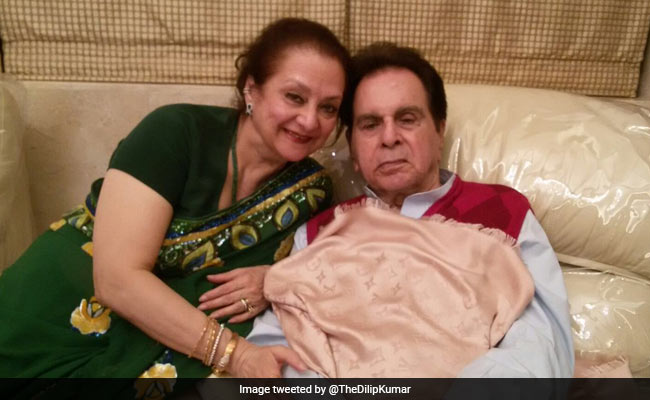 Bollywood thespian Dilip Kumar got a major boost in the ongoing battle with a Mumbai builder over his Bandra bungalow plot on Sunday. The original owners of the property, the Seth Mulraj Khatau Trust (SMKT) categorically stating that he is the "perpetual lessee" and not a tenant, as alleged, of the property "for the period of 999 years".

The rent on the property has already been commuted and the "lease is still valid and subsisting", said a prominent Public Notice released by the SMKT in the media on Saturday-Sunday, through its lawyer, Altamesh Shaikh.

The Public Notice has been issued on behalf of the legal heirs of the late Sunit C. Khatau, beneficiary of the SMKT settlement and the late Chandrakant M. Khatau, one of the Trustees.

The latest development in the high-profile controversy came soon after the aged actor-couple, Dilip Kumar, 96 and his wife Saira Banu, 74 - in their first pro-active offensive - hit out at builder Samir N. Bhojwani with a Rs 250 crore defamation suit.

Earlier, the celebrity couple had even appealed to Prime Minister Narendra Modi and Maharashtra Chief Minister Devendra Fadnavis, but after failing to get any response, had launched a counter-attack on the realtor with the defamation notice.

The dispute pertains to Dilip Kumar's iconic Pali Hill bungalow No. 16 on a 1,600 sq. metres plot, said to be worth over Rs 250 crore. Since it is in a dilapidated state, he shifted in 2003 to his wife's bungalow No. 34 in the same area in Bandra West.

Saira Banu has already announced that she will build a museum in honour of Dilip Kumar at the No 16 site, which is mired in a controversy since several years.