The accused, Dilip Dewal, a resident of Dahod in Gujarat, had been facing six murder cases filed in several states. 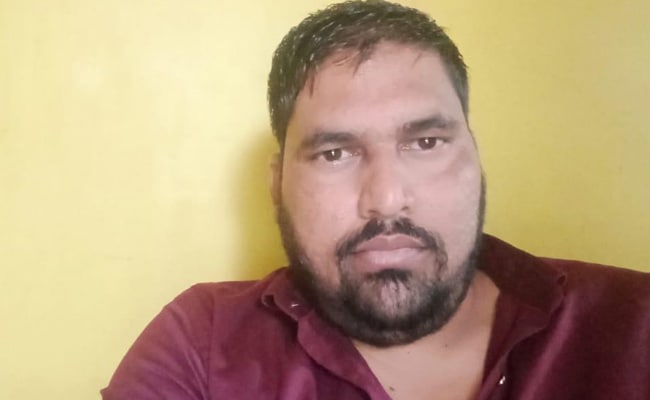 A man who the police used to call a "psychopathic killer" was shot dead in an encounter in Madhya Pradesh's Ratlam. Five policemen were injured in the encounter.

The accused, Dilip Dewal, a resident of Dahod in Gujarat, had been facing six murder cases filed in several states.

In Ratlam, three members of a family - a man, his wife and daughter - were shot dead at their house on November 25 when people were busy celebrating chhoti Diwali.

Dewal and his men used the cover of firecracker sounds that night and shot the family, the police said, adding he carefully chose that moment to attack.

Dewal is also accused of killing a woman in June.

The police said Dewal decided to rob the family in Ratlam on learning that they had recently sold some land and they may have kept cash at home. The victim ran a salon.

Three others - Anuraag Mehar, 25; Gaurav Bilwal, 22, and Lala Bhabhor, 20 - have been arrested for the murders.

The police in a statement said Dewal was a "psycho killer" who targeted houses owned by the elderly. He would kill them to ensure no witnesses remain.