Vijay Mallya Tweets, 'Did Not Flee, Am An International Businessman' 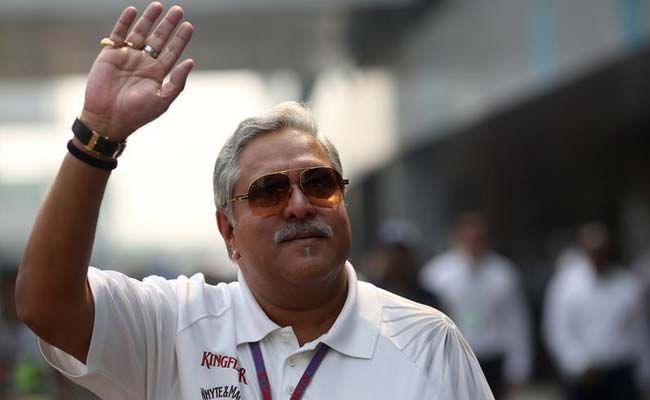 On Wednesday, the government told the Supreme Court that Vijay Mallya went abroad on March 2.

New Delhi: Liquor baron Vijay Mallya, who faces pressure to repay nearly a billion dollars owed to banks by his collapsed airline, tweeted early this morning that he is "not an absconder" and would comply with the law.

In a series of tweets, Mr Mallya also alleged a "witch-hunt" by the media.

I am an international businessman. I travel to and from India frequently. I did not flee from India and neither am I an absconder. Rubbish.

As an Indian MP I fully respect and will comply with the law of the land. Our judicial system is sound and respected. But no trial by media.

The 60-year-old industrialist reacted to reports that he left the country despite a warning or look-out notice to airports to stop him from flying abroad. It has emerged that the CBI had changed the nature of the lookout notice to "providing information about his travel plans".

A group of 17 banks owed enormous debt by Mr Mallya's grounded Kingfisher Airlines had asked the Supreme Court to stop him from leaving the country but the government told the court that he had left on March 2.

Mr Mallya, dubbed the "king of good times" over his extravagant lifestyle and larger-than-life persona, was granted huge loans by many state-run banks without adequate security for his Kingfisher Airlines even though it was clear the company was collapsing.

His departure, possibly to the UK, in the middle of attempts to recover the unpaid debts caused a row in Parliament yesterday, with the Congress charging the government with being a party in his "escape".
Comments
Vijay MallyaKingfisher Airlines