Ex-Prime Minister Khaleda Zia, has nearly three dozen criminal cases filed against her that the BNP insists, are part of a plot to keep her and her family out of politics. 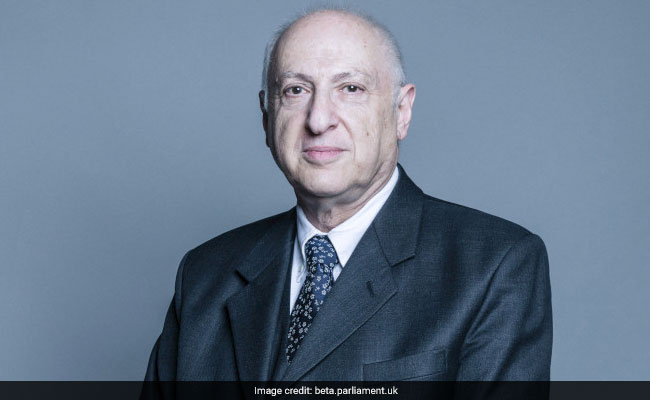 Lord Alexander Carlile, the British lawmaker denied entry into India on Wednesday night, had come prepared to be turned back from the Delhi airport and had already booked himself on a return British Airways flight scheduled to depart two hours after he landed.

The Foreign Ministry also accused the lawmaker, who was hired as a member of former Bangladesh Prime Minister Khaleda Zia's legal team, of trying to create problems between India and Bangladesh.

"We informed him in advance that your visa is not valid. So, he came with a return boarding pass of a flight that was to depart two hours after he landed here," Raveesh Kumar, the foreign ministry spokesperson said.

India says Lord Carlile had misrepresented facts when he applied for and was issued a business visa.

"What kind of a business is this," Mr Kumar said, a reference to the lawmaker's plans to hold a Press conference in the national capital to "explain the complexities" in Khaleda Zia's case to the international media community.

"If he is coming to India, he has to respect the laws of the land. And that is true for any other country," he said.

Lord Carlile later held a press conference via video conferencing where he accused New Delhi of buckling under pressure from the Sheikh Hasina government to block his media conference.

Ex-Prime Minister Khaleda Zia, has nearly three dozen criminal cases filed against her that the BNP insists, are part of a plot to keep her and her family out of politics.

She was convicted in the first case in February this year. She was sentenced to five years for stealing $ 253,000 in foreign donations received by an orphanage trust set up when she was last prime minister, from 2001 to 2006.

The verdict could prevent the 72-year-old opposition leader from running in the general elections this year as the country's constitution prohibits a convicted person sentenced to over two years from participating.