Department Of Telecommunications Issues Advisory Against Use Of Jammers: "Private Firms Cannot Procure"

The Department Of Telecommunications said it is unlawful to possess or sell jammers by anyone other than licensed telecom service provider. 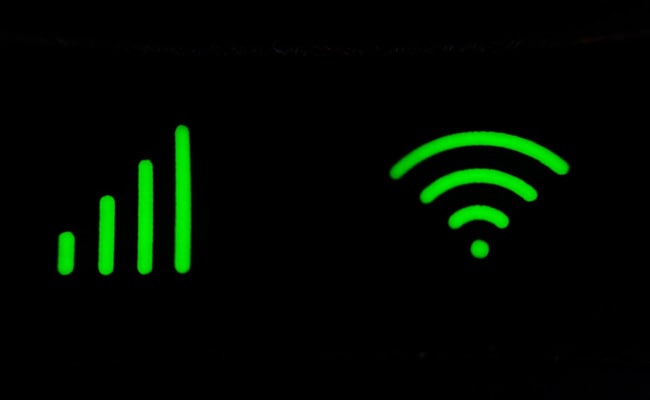 The Department of Telecommunication (DoT) has issued an advisory to the general public on the proper use of wireless jammer and booster or repeaters.

It said that unless specified by the Centre, the use of such jammer, GPS blocker or other signal jamming device is "generally illegal".

Big points from the advisory:

What is a signal jammer?

As per Department of Telecommunications, jammers come under the purview of Indian Wireless Telegraphy Act 1933 (IWTA 1933), which lays down that license is required for possession and use of jammers in the country.

Norms for procurement of jammers

According to detailed guidelines released by the central government, jammers can be procured only by ministries/departments, state governments/Union Territory administrations, defence forces and Central Police Organizations (CPOs).

The permission for procurement of jammer is granted in consultation with security agencies who maintain a database of available jammers.

Welcoming the move, Cellular Operators Association of India (COAI) said that the advisory will help spread awareness. "Its (signal repeaters/boosters) unauthorised use adversely interferes with telecom services and we are glad that the Government of India has recognised its significance in delivering a flawless network and telecom experience to citizens across the country. This advisory will help spread awareness and make citizens cognisant of the debilitating effects that repeaters have on the overall network," said Lt Gen Dr SP Kochhar, Director General, COAI.

He further said that telecom service providers are committed to working with the Government in its ambition to build a network which can help the telecom sector achieve its goal of digitally connected India.