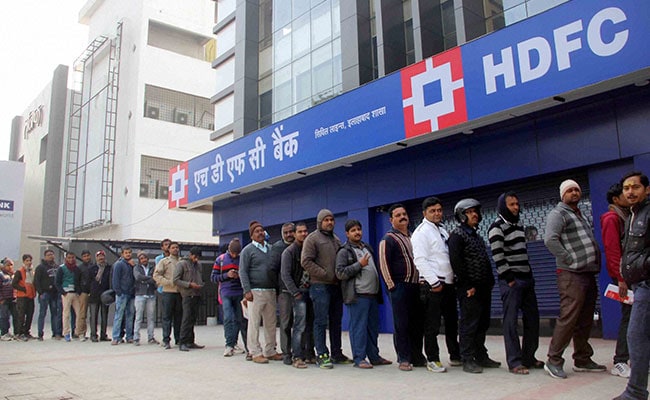 New Delhi: Demonetisation decision is the equivalent of 'financial Pokhran', RSS ideologue S Gurumurthy said on Monday visualising a paradigm shift in economy that will begin a process of bringing down real estate prices and encourage transparency.

Terming the demonetisation a "financial Pokhran", Mr Gurumurthy said when people have excess cash there is always an urge to buy things which are not necessary and that leads to "irresponsible and heartless spending". Demonetisation would bring about a huge change and transform India.

"Just like Pokhran brought about a change which was unimaginable. Who would have thought America would look at India. If you had not exploded the atom bomb they wouldn't have looked at you..." 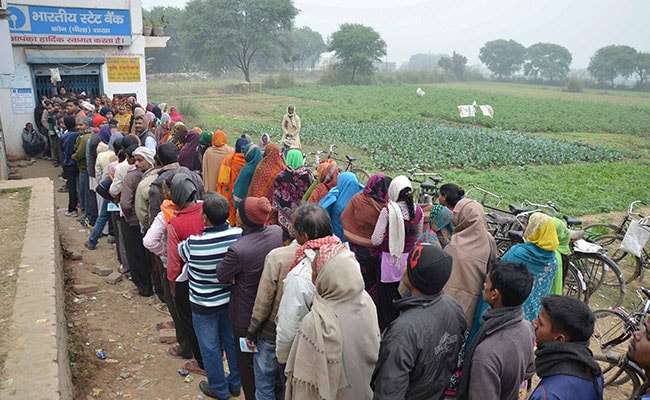 India had conducted nuclear tests at Pokhran in 1998 that catapult the country into a select nuclear club.

Mr Gurumurthy, who is also the co-convenor of Swadeshi Jagran Manch, an RSS-affiliate, said demonetisation was planned two months after the change of guard at the Reserve Bank, and it was implied that there would be some errors in implementing the decision in such a short time while maintaining secrecy.

Asked why the Rs 2,000 note was brought in and that it could encourage black money, Mr Gurumurthy said, "In the short time of two months you do not have time to print Rs 500 and Rs 1000 notes. This 2000 rupee note must be phased out... Demonetisation is not a one-stop solution for black money. This requires a very major agenda... The nation is rebooting."

He said black money is a psychological disease which has to be changed and also requires cleansing of the corrupt income tax department.

"So far as the Rs 14 lakh crore has come into the banking system, many people may declare and pay tax may be Rs 20,000-30,000 crore tax may come in. Others may conceal tax and put money in Jan Dhan accounts. Governments will chase them," Mr Gurumurthy said.

He said for generating this amount of black money in the system it would take another 10 years and the government will do a "definite follow up" action to not let black economy prosper.

"Organising the unorganised economy is what will happen through this," he said, adding that demonetisation would put a break to the black money.

"So unless we zero in on that what damage it caused to the economy and how we shifted the paradigm from production to financialisation of the economy which led to asset inflation and transformed into 8.4 per cent growth, we will not get at what is the compulsion for demonetisation."

"This demonetisation is inevitable. It will not be doable after five years," he said.

The extra cash component which is circulating in the economy began driving the property and gold prices, as also the stock prices as hawala money is routed through the P-Notes, he said.

Mr Gurumurthy said high denomination notes which were worth Rs 1.4 lakh crore in 2004 and have gone up to Rs 14.5 lakh crore in 2016 and if this trend continued, this would be Rs 30 lakh crore.

He said that if the entire money held through high denomination notes comes into the banking system then it would be called that demonetisation would be a success.

Taking a dig at Manmohan Singh and former Finance Minister P Chidambaram, Mr Gurumurthy said although the number of debit and credit cards were rising in the economy, the usage of cash in the economy also went up drastically.

The growth in high denomination notes between 2004-2010 was 51 per cent every year and taking into account the entire UPA period it was 63 per cent every year, he said, adding at that time the UPA government should have announced withdrawal of such currencies.

"This entire Tsunami of cash which went to drive the stocks, gold and real estate would have been sucked out. You (UPA) didn't do it," he said.

Promoted
Listen to the latest songs, only on JioSaavn.com
Referring to former RBI Governor Raghuram Rajan, Mr Gurumurthy said, "He would have made a very good governor or chief of Federal Reserve System because he understood America, he didn't understand India".