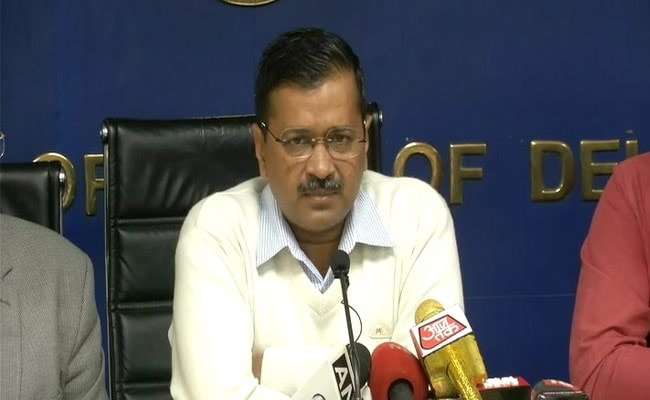 Delhi Chief Minister Arvind Kejriwal today announced compensation of Rs 10 lakh to the next of kin of people who lost their lives in violence witnessed by parts of Delhi in the past four days and said those who instigated "riots" should not be spared.

Addressing a press conference in Delhi, the chief minister said those responsible for the violence should be punished irrespective of their party affiliations.

"Whether it is of AAP, BJP or Congress, those who fomented riots should not be spared," he said responding to a query.

Mr Kejriwal, whose government has faced criticism from Congress over its handling of the situation, said they were concerned about violence.

"Compensation of Rs 10 lakh each will be given to families of those who have died. Under Delhi Government's 'Farishte' scheme of free-of-cost medical treatment at any private hospital, those affected in this violence can get medical treatment," he said.

However, if it was a rented house, Rs 4 lakh will be given to the house owner and Rs 1 lakh to the tenant for loss of belongings, he said.

Over 30 people have lost their lives in violence in Delhi following a clash between two opposing factions over the newly-amended Citizenship Amendment Act.