Olympic medallist Sushil Kumar, a prime accused in the case, was arrested from the Mundka area in the national capital along with his associate Ajay. 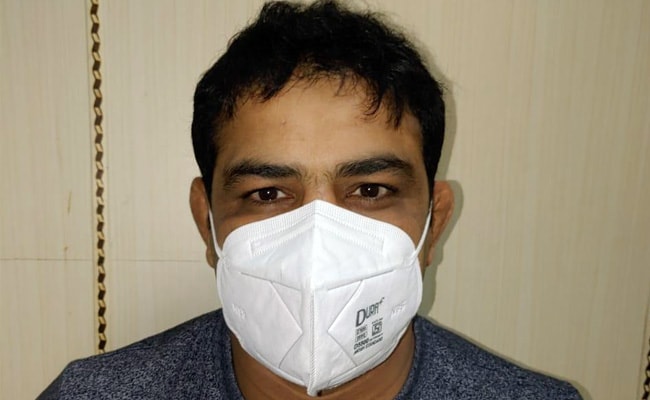 Sushil Kumar is a prime accused in a case of murder of a wrestler at Chhatrasal Stadium.

The Delhi Police's Crime Branch will investigate the case related to the Chhatrasal Stadium brawl that led to the death of a 23-year-old wrestler Sagar Dhankar, said Delhi Police on Monday.

The development comes after Olympic medallist Sushil Kumar was arrested from the Mundka area in the national capital along with his associate Ajay, who was with him on a two-wheeler.

Sushil Kumar is a prime accused in a case of murder of wrestler Dhankar at Chhatrasal Stadium in Delhi on May 4.

A non-bailable warrant was issued against 38-year-old Sushil Kumar and others in the case relating to the alleged killing of the 23-year-old wrestler.

According to the police, Sushil Kumar crossed the borders of as many as seven states and union territories during the last 18 days to evade arrest.

The Delhi Police further informed that he was constantly changing his SIM card in an effort to avoid being arrested.

The police had been raiding several places in Delhi and neighbouring states of Uttarakhand, Punjab, and Haryana, in search of the wrestler.