Arun Jaitley was an Akhil Bharatiya Vidyarthi Parishad (ABVP) student activist at Delhi University in the 1970s and became President of the University Students Union in 1974. 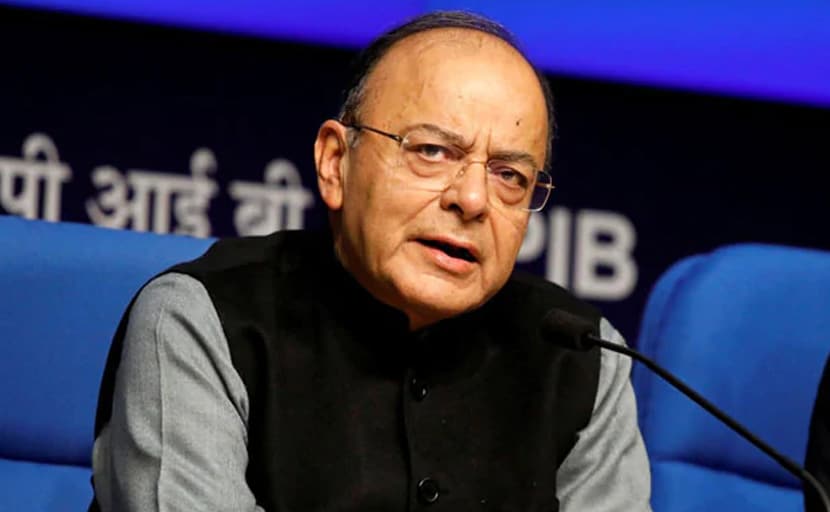 Former Union Minister Arun Jaitley, who died on Saturday, was mentioned by the Delhi High Court which observed today that the country gets great leaders from students leaders and the university authorities should not be too harsh on them for their activities during students union elections.

It stated this in its oral observations soon after dictating its order directing authorities to initiate civil and criminal action against candidates of Delhi University Students Union polls responsible for defacement of property.

The court, which was dealing with a matter relating to defacement of public property during DUSU polls in 2017, said such things happen in polls.

"Don't be too harsh on them. Don't put ban on everything. From student leaders, we sometime get great leaders for the country. You know the examples, you must have seen it yesterday," a bench of Chief Justice DN Patel and Justice C Hari Shankar said, in an apparent reference to Arun Jaitley.

Arun Jaitley was an Akhil Bharatiya Vidyarthi Parishad (ABVP) student activist at Delhi University in the 1970s and became President of the University Students Union in 1974.

The BJP stalwart died on August 24 at the All India Medical Institute of Sciences (AIIMS) where he was undergoing treatment following multiple ailments. He was cremated on Sunday with thousands of admirers, BJP workers and leaders from across the political spectrum paying tributes.