Justice Mukta Gupta granted relief to Arvind Kathpalia on his plea apprehending arrest in a case lodged against him on the direction of a lower court. 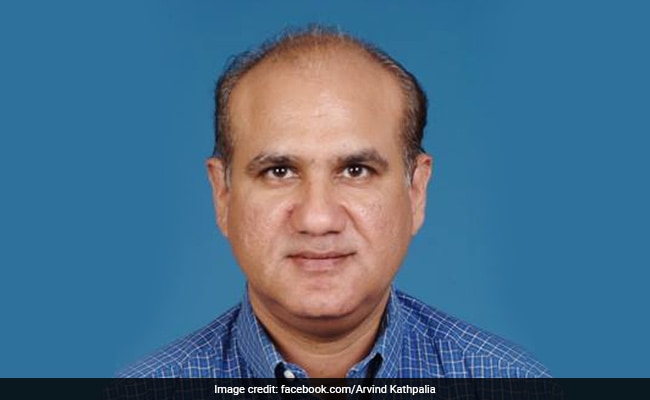 The Delhi High Court on Monday granted anticipatory bail to an Air India pilot who was suspended for allegedly violating aircraft rules, including evading a breath-analyser test and forgery.

Justice Mukta Gupta granted relief to Arvind Kathpalia on his plea apprehending arrest in a case lodged against him on the direction of a lower court.

He is also accused of tampering with evidence, criminal conspiracy and intimidating a doctor working with the airline in January 2017.

The court had earlier restrained police from taking coercive steps against Mr Kathpalia, who was removeArvind Kathpalia d as the director of operations of Air India last November after failing to clear a pre-flight alcohol test, with the government citing "serious nature of the transgression and (his) failure to course-correct".

According to police, Mr Kathpalia had operated a flight from New Delhi to Bengaluru without undergoing the mandatory pre-flight breath analyser test on January 19, 2017.

Further, even at Bengaluru he refused to undergo a similar test, police had said.

The Delhi Police had opposed his anticipatory bail plea saying it was not a normal case of forgery as the consequences were grave and he also threatened the doctor on duty.

A trial court had earlier directed the police to lodge the FIR for alleged violation of aircraft rules, tampering with evidence and intimidating a doctor working with Air India in January 2017.

Police had alleged that Mr Kathpalia has also issued threats and intimidated Nitin Seth, on-duty doctor, with a view to coerce him to retract his statement given in inquiry conducted by aviation regulator DGCA, where he had alleged that the Captain had manipulated the record in the register.