Delhi Elections 2020: Polling on 70 Assembly seats of Delhi will be held on February 8 and the counting of votes will take place on February 11. 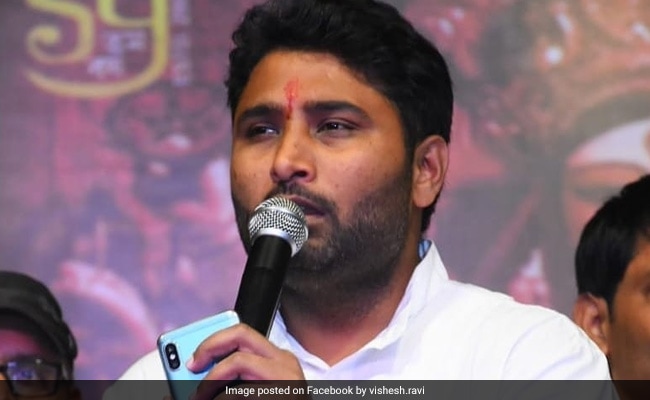 The petition against AAP's Vishesh Ravi was filed by a BJP leader.

The Delhi High Court on Monday dismissed a petition against Vishesh Ravi, AAP candidate from Delhi's Karol Bagh seat, for allegedly concealing his educational qualification in his nomination papers filed before the Election Commission.

The petition was filed by Mr Ravi's opponent candidate BJP's Yogendra Chandolia who alleged that there were discrepancies in his poll affidavits.

"It has been revealed in the media that AAP's Vishesh Ravi has stated in his 2013 poll affidavit that he graduated by completing B.Com from Chaudhary Charan Singh University in 2008," Mr Chandolia said.

"But in 2015, he said that he is pursuing BA from IGNOU. Now he has mentioned tenth class pass as his highest educational qualification. I filed a complaint regarding this with the returning officer but he asked me to approach the court," he added.

Polling on 70 Assembly seats of Delhi will be held on February 8 and the counting of votes will take place on February 11.