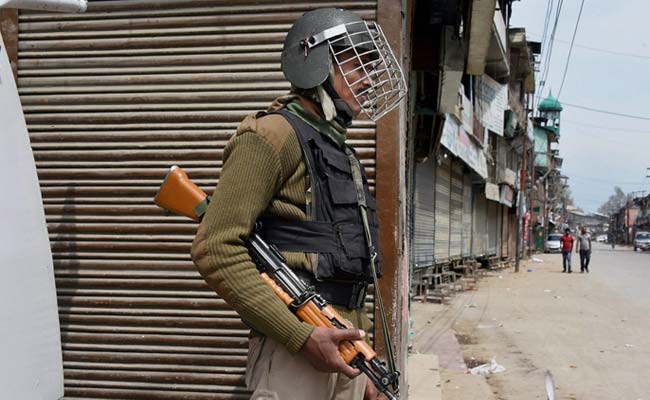 The security forces have to follow this brief as they venture into trouble-prone areas of the Valley.

New Delhi: After the BJP-PDP alliance in Jammu and Kashmir ended, the centre's renewed approach to ensure peace in the Valley involves 4Ds - defend, destroy, defeat and deny, said a senior home ministry official. The security forces have to follow this brief as they venture into trouble-prone areas of the Valley.

Defend means strengthening of the security of the camps, destroy means that security forces would eliminate terrorists and their hideouts, defeat means that the agencies would work to crush the ideology of separatism and deny or prevent young men from getting recruited by various tanzeems (terror organisations).

"People are feeling relieved that the BJP-PDP coalition has fallen apart, but this euphoria won't last," said a ground duty officer.

During a meeting at Home Minister Rajnath Singh's home last week, it was decided that the government of India would now take a tough stand against Hurriyat leaders. Yasin Malik was detained while Hurriyat Conference chairman Mirwaiz Umar Farooq was placed under house arrest to prevent separatists from leading protests. 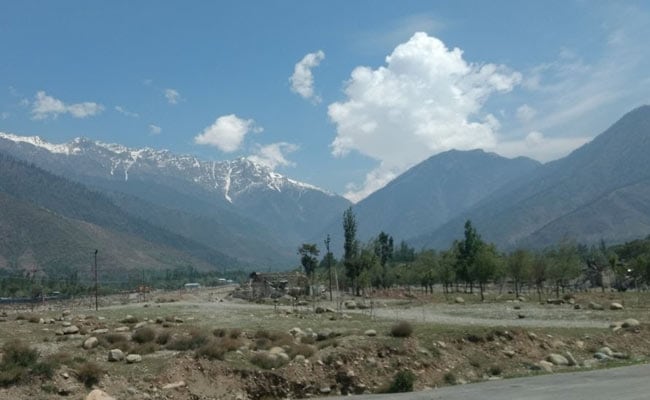 The separatists, under the banner of Joint Resistance Leadership (JRL), had on Tuesday called for a protest on Friday against the killing of civilians allegedly in firing by security forces recently and the assassination of veteran journalist Shujaat Bukhari.

But the steps taken by the security agencies ensured that the situation remained in control after Friday prayers.

"Yasin Malik is responsible for all the stone throwing incidents in downtown area so he was detained. Even Geelani Sahab was also put under house arrest," said an officer.

The centre is also having second thoughts about withdrawing prosecution cases against stone throwers. The issue was discussed in the meeting. 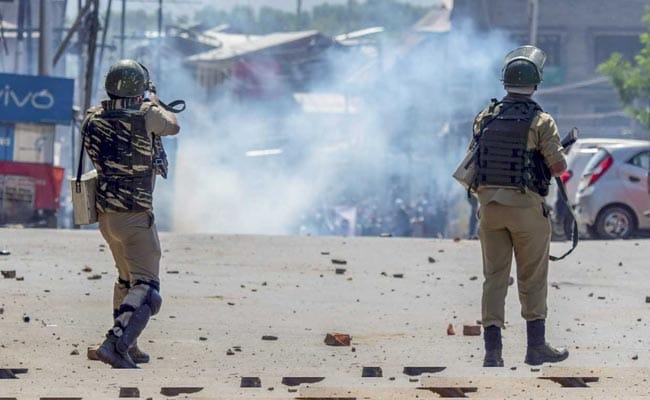 "We have decided that from now on no amnesty would be offered to stone throwers," a senior minister in PM Modi's cabinet told NDTV.

Promoted
Listen to the latest songs, only on JioSaavn.com
According to him, the BJP had a lot of issues with PDP government and the break-up was inevitable. "There have been instances when the police were asked to go slow in operations," he said.

Former Chief Minister Mehbooba Mufti had in November last year announced amnesty for 4,500 first-time stone throwers. However, intelligence officials said that the increase in cases of stone throwing in the Valley were indicative of the widespread radicalisation of the youth, with the Hurriyat holding sway over the local population.