The end of the BJP-PDP alliance did not come as a surprise, but its timing and swiftness were unimagined. It was widely welcomed at the national level, and helped the BJP retrieve much of its lost ground with its traditional vote base upset with the unilateral ceasefire and brazen pandering to the separatists by the PDP.

Though Governor's rule has been imposed and the army given a free hand, it is too early to say if the killings will stop and the Valley will become fully peaceful. Till the declaration of the unilateral ceasefire in the Ramzan month, the BJP had totally gone along with the wishes of its coalition partner, the PDP. The Chief Minister Mehbooba Mufti was given a long rope both by the centre and the state BJP. Though there were allegations of disparity in the allocation of funds for development, and the Valley was pampered at the cost of two other regions, Jammu and Ladakh, the BJP grudgingly kept quiet. The BJP ministers were given left-handed treatment with most crucial decisions taken unilaterally by the Chief Minister. There were 66 ceasefire violations by separatists and terrorists during the Ramzan month. The ceasefire was criticized by security experts and nationalists alike as it gave time for the terrorists to regroup. Cornered by the army, the separatists needed a respite which was provided by the ceasefire. 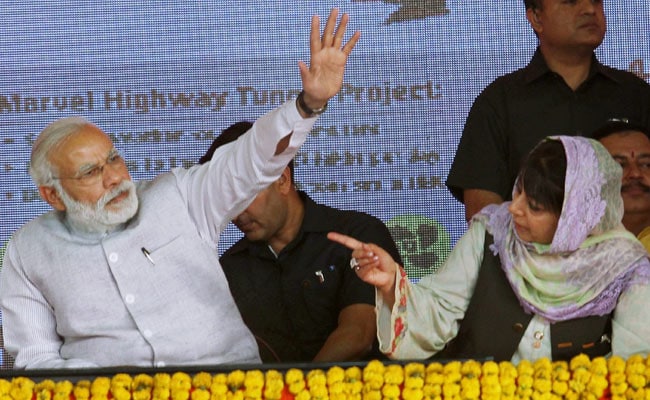 The coalition of the BJP and the PDP was rightly described by the late Mufti Mohammad Syed as the coming together of the "North and South Pole'. Ideologically, the two parties are poles apart. The PDP strength is confined to the Valley while the BJP's base is in Jammu and Ladakh. Many eyebrows were raised when the two parties after months of negotiations worked out a Common Minimum Programme for the development of the state. Power-sharing was initially smooth with the BJP satisfied with playing second fiddle, though hardliners in both parties resented each other and some were openly critical of the other. The fact that all this was overcome was the statesmanship and sagacity of Prime Minister Narendra Modi at work.

Modi was eager to give peace a chance. He was extremely indulgent of the PDP's recalcitrant demands, honouring its sentiments including in the matter of investigating the killing of terrorist Burhan Wani, offering general amnesty to stone-pelters, withdrawal of armed forces from several parts of the Valley, the inquiry into the Kathua rape case, and action against army personnel accused of excesses. All this disheartened the nationalists in the country. Yet, the BJP was willing to make big compromises to make the coalition work. It hoped to send out a message of goodwill to the people in the Valley.
But Mehbooba, known for proximity to separatists, never concealed her proclivities towards agent provocateurs. The centre in the last four years sanctioned Rs 80,000 crore for development of the state. 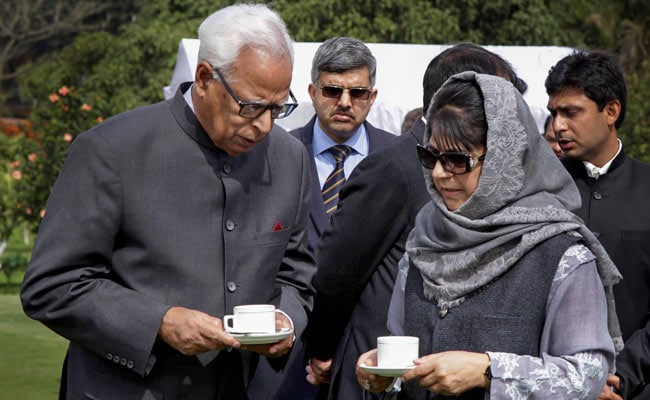 When on June 18, BJP Chief Amit Shah called a meeting of senior functionaries from Jammu and Kashmir for a frank exchange of views at the BJP national headquarters, nobody expected the end of the uneasy alliance to come so soon. The mood there was one of despondency. Some drastic steps had to be taken to keep up the party's sagging morale and falling image. Almost everyone was critical of the coalition experience. Since the coalition was neither helping a greater integration of the state with rest of India, nor helping building confidence in the people to join the mainstream, it was felt that its continuation was affecting the BJP core constituency adversely. The attacks on security forces had increased, the killings of army men had gone up, and unprovoked firing from across the border was also on the rise. It was in this background that the BJP decided to strike and pull the rug from under Mehbooba's feet. She was seen as hobnobbing and sympathizing with separatists, focusing more on political and diplomatic issues instead of working for peace and development in the state. The two coalition partners seemed to work at cross-purposes.

While withdrawing support, the BJP was keen to take the initiative and surprise the PDP. The security of the pilgrims for the Amarnath Yatra which starts soon was one concern. Mehbooba looked disinterested in the subject. The disruption of normal life, closing down of educational institutions in the Valley had become routine. BJP General Secretary Ram Madhav announcing the pullout, cited the increase in terror activities and national interest as the reasons for the BJP action. 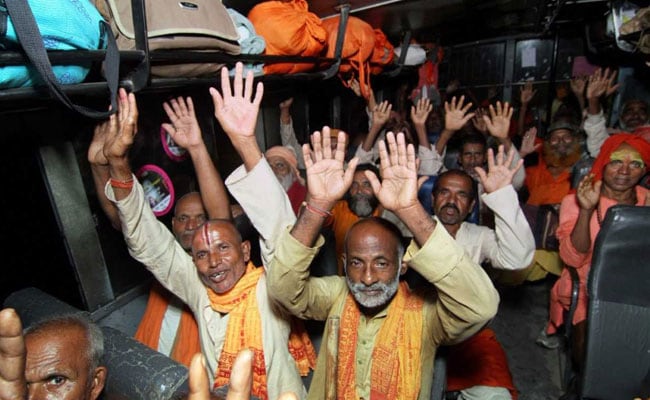 The Amarnath Yatra will commence on June 28

Will it lead to a more muscular approach in the Valley? Will it help the BJP consolidate its nationalist base? Is it part of the strategy to win the 2019 general election? The answer to all these questions is yes. The BJP has to be different in its approach to separatism and terror in the Valley. The appeasement policy followed by previous regimes in Kashmir in the past had not paid off. The BJP's own experience in the last four years has proved that the policy of endearing the separatists who are hardened jihadis, motivated by Pakistan and bent on Islamizing Kashmir, is futile. Unless their source of sustenance and support is broken and they are made to realize the determination of the Indian state to preserve territorial integrity and secularism in Kashmir, no amount of molly-coddling will ensure a positive response. They are paid to act against India. 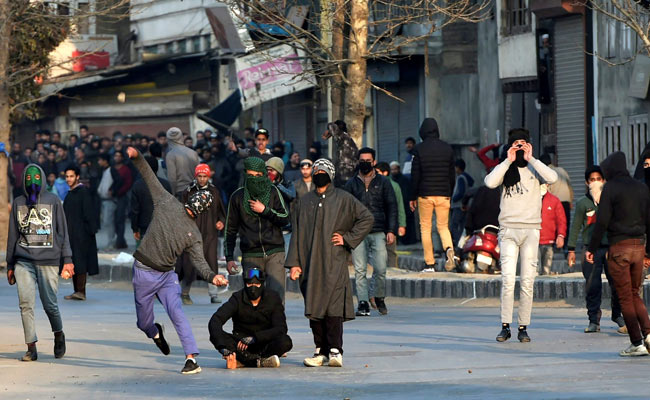 The Mehbooba Mufti government had approved withdrawal of cases registered against 9,730 people involved in stone-pelting incidents

Thus the priority in Kashmir is to break the back of the terror networks. Their funding sources need to be disrupted. The second priority is to create an atmosphere of security for normal life to be sustained. The majority of people are fed up with the separatists who have only delivered misery for them. The rush for army recruitments, appearing for central professional tests, renewed interests in civil services exam and sports show that the Kashmiris are ready for a normal peaceful life. Creating a conducive atmosphere for peace and development is possible only if the local political leadership is willing to keep national interest above partisan vote bank biases.

It is to help create an atmosphere for an all-out war on terror and separatists that the centre is looking at the new phase of Governor's rule in the state.