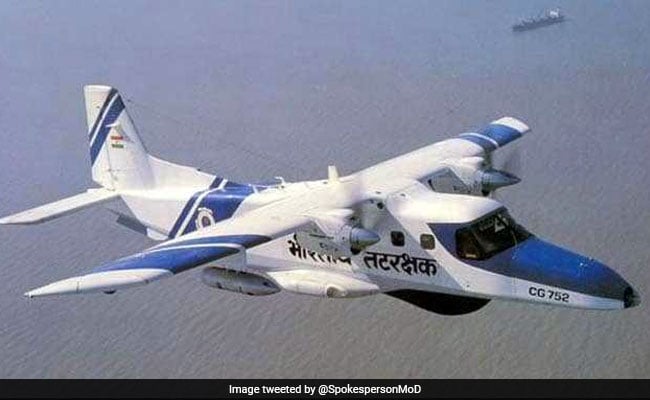 The upgrades will be carried out by Hindustan Aeronautics Limited (HAL), the aircraft manufacturer of India.

ICG is responsible for protecting the national interests in maritime zones of India which entails surveillance of sea areas of approximately 2.01 million square kilometres of India's Exclusive Economic Zone. It is also the nodal agency in India for maritime pollution response.

The Coast Guard has a fleet of Dornier aircraft, which play a pivotal role in maritime surveillance.