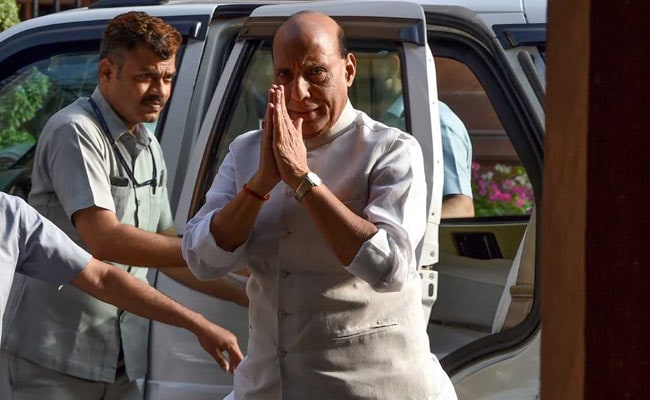 Rajnath Singh will be accompanied by some senior officials from ministry of defence and external affairs.

In his first overseas trip as Defence Minister, Rajnath Singh will travel to Mozambique on a three-day visit beginning Sunday during which three bilateral agreements will be signed to boost military cooperation.

It said the two countries will sign three pacts providing for cooperation in surveillance of exclusive economic zone, sharing of white shipping information and hydrography.

During the defence minister's visit, India will also hand over to Mozambique two fast interceptor boats and 44 SUVs.

Mr Singh will be accompanied by Defence Secretary Sanjay Mitra and several other senior officials of the ministries of defence and external affairs.

Bilateral relations between India and Mozambique are on an upswing after the visit of Prime Minister Narendra Modi to the African country in July 2016.