The case was registered against an unidentified person who uses the Twitter handle '@GirishK1605' after Ms Chaturvedi approached police with a complaint on Monday, he said. 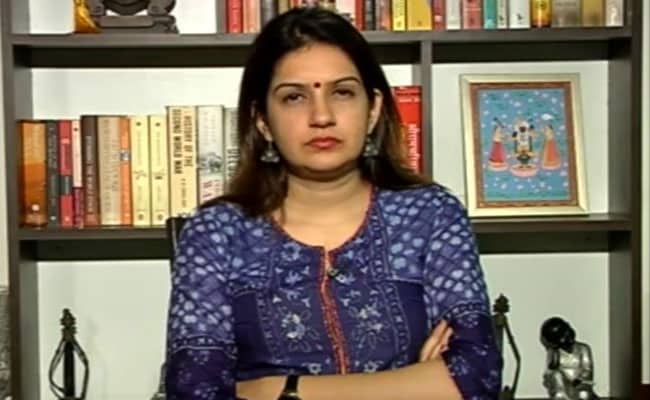 A tweet posted by had said he would rape Priyanka Chaturvedi's 10-year-old daughter.

Following a directive from the Union Home Ministry, Mumbai Police on Tuesday registered a case against an unidentified Twitter user for threatening to rape the daughter of Congress spokesperson Priyanka Chaturvedi.

"Goregaon police have registered an offence under section 509 (word, gesture intended to insult the modesty of a woman) of the IPC as well as relevant sections of the Information Technology Act and the Protection of Children from Sexual Offences (POCSO) Act," said Deputy Commissioner of Police Deepak Deoraj.

The case was registered against an unidentified person who uses the Twitter handle '@GirishK1605' after Ms Chaturvedi approached police with a complaint on Monday, he said.

A tweet posted by @GirishK1605 had said he would rape Ms Chaturvedi's 10-year-old daughter.

The Congress spokesperson mentioned in her complaint that the unidentified Twitter troll, despite using an image of Lord Ram in the profile picture, didn't think twice before making such a threat.

The incident came at a time External Affairs Minister and senior BJP leader Sushma Swaraj has become the target of hate messages on Twitter following a row over issuance of passport to an interfaith couple.

Ms Swaraj shared some of the abusive trolling messages she had received. The External Affairs Minister also conducted a poll on Twitter asking users whether they "approve" of such trolling, to which 43 per cent said 'yes' and 57 per cent said 'no'.

Earlier on Tuesday, the Union Home Ministry asked Mumbai Police to register a case in connection with the threat received by Ms Chaturvedi.

"On the issue of threats received via Twitter by Congress spokesperson Priyanka Chaturvedi, Union Ministry of Home Affairs has asked the Mumbai Police to register a case, identify the person and take legal action. The MHA has also asked Twitter to furnish details of the account," a Home Ministry spokesperson said.