As per the preliminary probe, the mobile phone was given to Momin by Zakir Hussain Sheikh, an accused who was arrested by the ATS from suburban Jogeshwari in Mumbai in connection with the terror module case 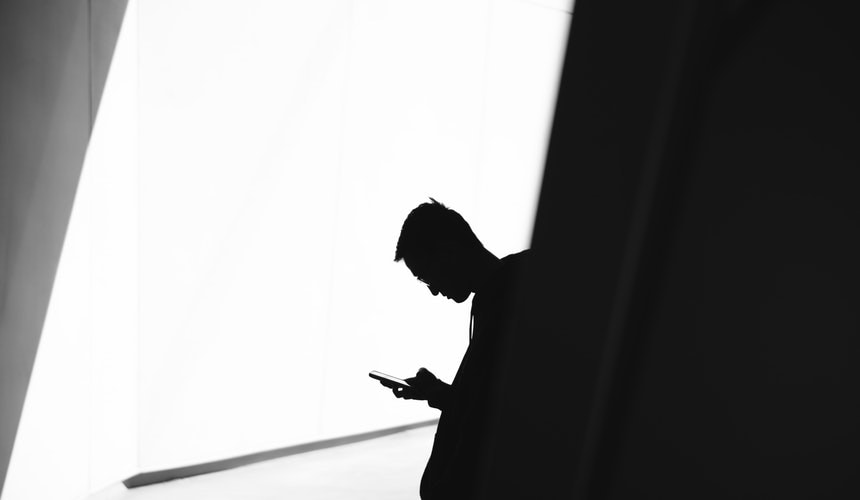 The Maharashtra Anti-Terrorism Squad (ATS) recovered a broken mobile phone from a drain and some "suspicious" documents from the Mumbra residence of a 40-year-old man who was arrested in connection with the Pakistan-supported terror module busted by the Delhi Police recently, an official said on Monday.

The ATS on Sunday recovered the mobile phone broken in three pieces from the gutter near the residence of Rizwan Ibrahim Momin (40) in Mumbra in Thane district and some suspicious documents after his arrest, he said.

As per the preliminary investigation, the mobile phone was given to Momin by Zakir Hussain Sheikh (45), an accused who was arrested by the ATS from suburban Jogeshwari in Mumbai on Saturday in connection with the same terror module case, the official said, adding that the ATS had issued a lookout circular against Sheikh on Friday.

He said Momin broke the mobile phone into three pieces and dumped them in the gutter. "We are investigating his motive", he added.

The official said the ATS on Friday registered a case against one Anthony alias Anwar alias Anas, who is based outside India, and Zakir Sheikh.

The Delhi Police's Special Cell on Tuesday busted a 'terror module' with the arrest of six men, including two terrorists trained by Pakistan's intelligence agency ISI.

The module was allegedly planning to carry out blasts across the country.

Jan Mohammad Shaikh, one of the six suspects, is a resident of Dharavi in Mumbai.

The ATS had told the court that Zakir Sheikh was picked up on suspicion. The ATS said they had received "source-based" information that the accused could be involved in terror activities and gathering people and explosives.

Zakir Sheikh, whose name cropped up during the interrogation of arrested suspects, was in touch with Jan Mohammed Shaikh, sources earlier said.

A separate FIR under the Unlawful Activities (Prevention) Act was registered against Zakir Sheikh in Mumbai.

The ATS told a Mumbai court on Saturday that Zakir Sheikh was arrested in connection with a criminal conspiracy to carry out terror attacks using explosives in Maharashtra and elsewhere.

He was in touch with one 'Anthony' from a "neighbouring country", and the ATS wanted to find out who was this person and what was his role in the conspiracy, it had said.

The court on Saturday sent Zakir Sheikh in the ATS custody till September 20.