An FIR has been registered against the principal under relevant sections of the SC/ST Atrocities Prevention Act after the matter was reported to District Magistrate Arun Kumar. 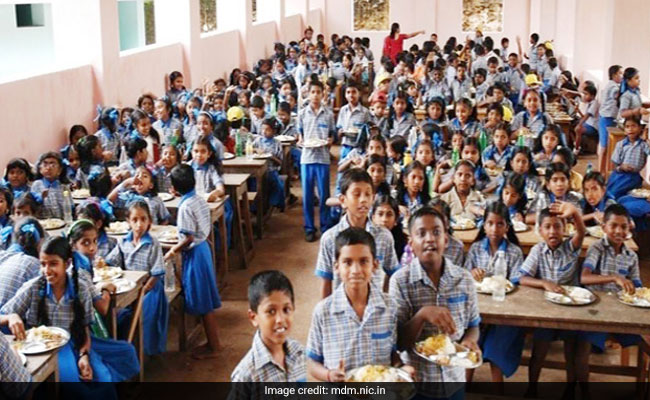 A case was registered against the principal of a government school in Amethi on Wednesday for allegedly queuing up Dalit children separately while the midday meal was being served.

The FIR was registered against Kusum Soni, Principal of a primary school, under relevant sections of the SC/ST Atrocities Prevention Act after the matter was reported to District Magistrate (DM) Arun Kumar.

The District Magistrate ordered a probe by Basic Siksha Adhikari (BSA) after the incident was reported. The BSA  suspended the principal.

The DM had received a complaint against Kusum Soni for discriminating against children on the basis of their caste during mealtime by making them stand in separate queues.

A detailed probe is on in the matter.