Official sources said the state government had deputed senior police officials to get a first-hand report on the situation. 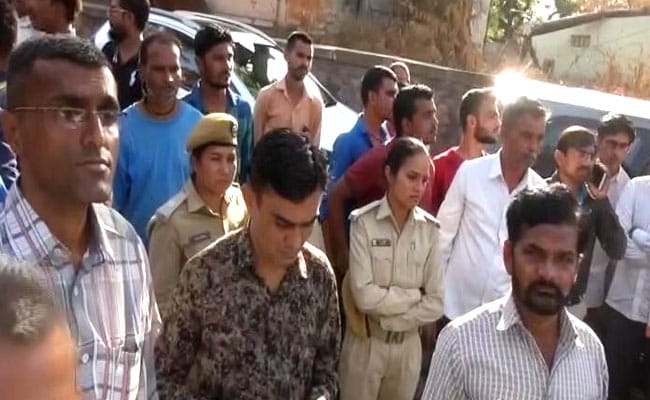 Bhavnagar: A Dalit man was killed in Gujarat's Bhavnagar district by some higher-caste persons for keeping and riding a horse, the police has said.

Even as area residents claimed that tension prevailed in Timbi village in Umrala tehsil, police said three suspects have been detained from a nearby village and sought the help of the Bhavnagar Crime Branch for further investigations.

Pradeep Rathod, 21, had bought a horse about two months ago and had been threatened ever since by some of his co-villagers. He was killed late Thursday night.

His father Kalubhai Rathod said Pradeep intended to sell the horse following the threats but he had convinced him against doing so.

Kalubhai Rathod told the police that Pradeep rode out to the family farm on Thursday and said they will have dinner together after he returns. "When he did not return till late, we got worried and started looking for him. We found him lying dead on the road leading to our farm. The horse was also lying dead at a little distance," he said.

Pradeep was helping his father at the farm after passing his matric exams.

Official sources said the state government had deputed senior police officials to get a first-hand report on the situation.

Promoted
Listen to the latest songs, only on JioSaavn.com
The village population is around 3,000, of which about 10 per cent are Dalits.

Pradeep's body was shifted to Bhavnagar Civil Hospital for post-mortem even while his family said they would not accept the body till those responsible were arrested.