Kyarr Cyclone: The condition of the sea will be rough along and off Maharashtra, Goa and Karnataka for the next 12 hours 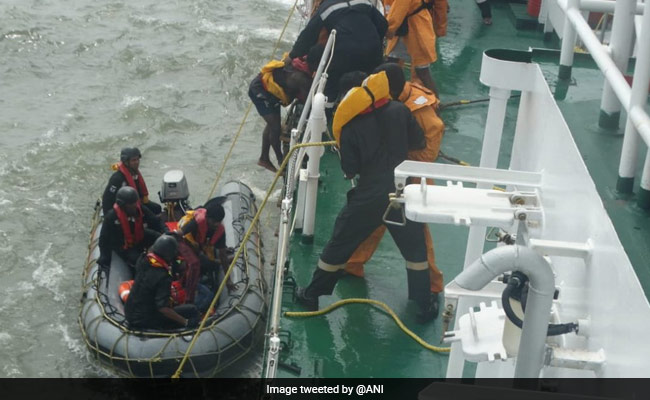 Indian Coast Guard has stepped up its search-and-rescue efforts.

New Delhi: Cyclone Kyarr might turn into an "extremely severe cyclone" in the next few hours, triggering rainfall in Maharashtra's Ratnagiri and Sindhudurg, Karnataka's Dakshina Kannada and Udipi, and Goa, the India Meteorological Department warned on Saturday. The weather office has advised fishermen against venturing out in the sea off the coasts of Maharashtra, Goa, Karnataka and south Gujarat. Indian Coast Guard has stepped up its search-and-rescue efforts.