Earlier this month, the Goa government decided to distribute Ivermectin tablets, used to treat parasitic infections, as treatment against COVID-19. 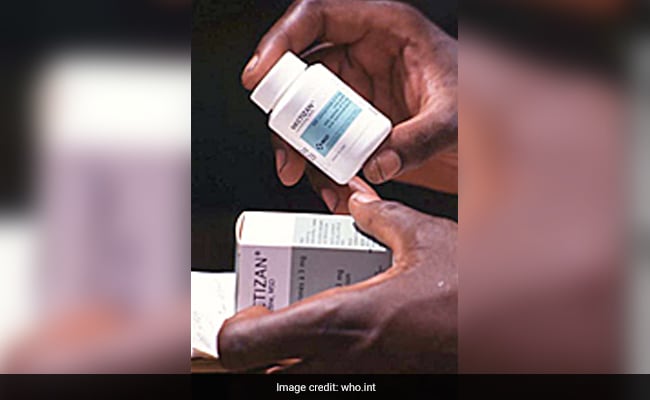 Ivermectin: Goa government said the issue was discussed by its Covid expert panel on May 13 (File)

The Goa government on Friday defended before the Bombay High Court its controversial decision to distribute Ivermectin tablets as preventive medicine against COVID-19. The tablets have been proven effective in studies conducted in many countries, it claimed.

The state government earlier this month decided to distribute these tablets, used to treat parasitic infections, to all adult residents as preventive drug or treatment against COVID-19.

Joint Secretary (Health) Vikas Gaunekar said in an affidavit that "various studies conducted in different countries have shown that the medicine has a positive effect on prevention and treatment/cure of patients."

The Goa bench of the Bombay High Court is hearing petitions regarding the state's response to the pandemic. One of the petitioners raised the issue of Ivermectin, saying that the World Health Organisation (WHO) had not approved its use.

The affidavit further said that studies and reports endorsing Ivermectin are available on the website ivmmeta.com.

Some reports say that the World Health Organisation's analysis was flawed, and the mortality rate was much low in the patients who were given the tablets for early treatment or prophylaxis (preventive treatment), the affidavit claimed.

The issue was discussed by the State Expert Committee for Covid, comprising senior doctors from government and private hospitals, on May 13, the government told the court.

It recommended the use of tablets once a day for five days, the government said.

But pregnant/lactating women as well as those having allergy or liver or kidney ailments "are advised to consult a doctor before taking the medicine," the affidavit added.