Tejpal is accused of sexually assaulting a junior colleague in an elevator at a five-star hotel in Goa. 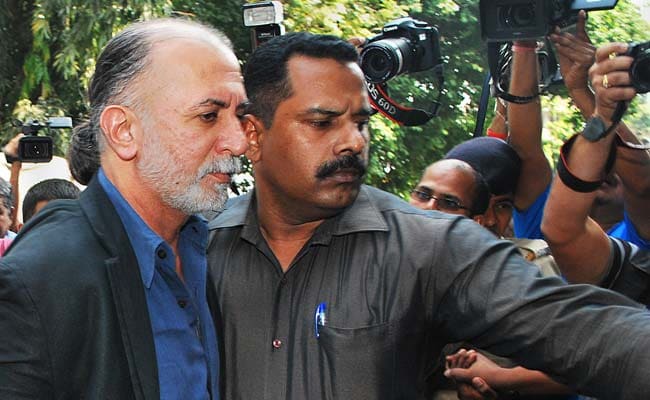 Panaji, Goa: A trial court in Goa on Friday accepted a plea by former Tehelka Editor-in-Chief Tarun Tejpal for in-camera proceedings in a 2013 sexual assault case.

Tejpal is accused of sexually assaulting a junior colleague in an elevator at a five-star hotel during ThinkFest conference in Goa in 2013.

The law provision allows for in-camera proceedings in sexual assault cases, if the presiding judge deems it fit.

Meanwhile, Tarun Tejpal evaded journalists waiting outside the courtroom in Mapusa town, a short distance from the state capital.

Promoted
Listen to the latest songs, only on JioSaavn.com
The next hearing is scheduled for Saturday.