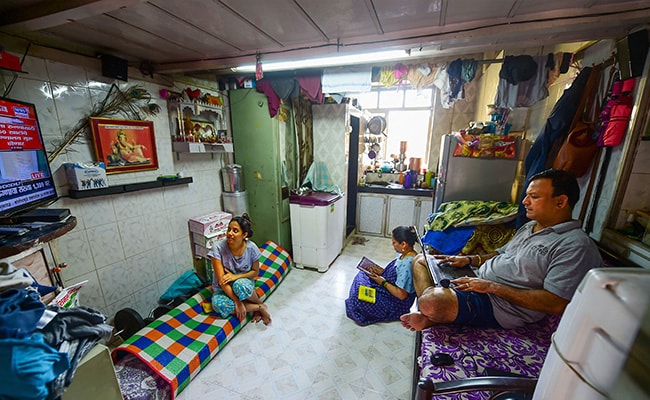 Coronavirus: India has been under lockdown since March 25 which was extended yesterday

The decision to extend the countrywide lockdown till May 3 was taken by Prime Minister Narendra Modi after consultations with a wide range of experts, various sections of the society and state chief ministers, government sources told NDTV.

The Prime Minister had announced the extension yesterday.  Ahead of the announcement, amid widespread concerns over the economy in case of an extension, he said this time both lives and both lives and economy need to be secured.

Sources said the process of consultation had started right after the first lockdown was imposed. Eleven empowered groups were created which reached out to multiple stakeholders, including the industry, academia, health experts and farmer groups.

The feedback helped draw up a basic model of the guidelines announced today, which have ensured that agricultural activities, manufacturing, logistics and e-commerce can start with minimal impact on the fight against coronavirus.

While the states were allowed to add to the guidelines, they are not at liberty to cancel any provision of the original guidelines. The group was also clear that any relaxation is allowed only with the strict observance of social distancing norms.

Indicating that the first phase of the lockdown did not have the desired level of compliance, P Modi  yesterday said for the next seven days, all districts will be under strict watch to ensure that all the restrictions are being maintained.

The global pandemic has created deep concern over economy worldwide as most nations are extending the lockdown. The World Bank has predicted that India will see growth of just 1.5-2.8 per cent in its current financial year -- down from an expected 4.8-5.0 per cent for the year just ended. The prediction was made last week, ahead of the extension of the lockdown.

The government is yet to announce the much awaited economic package, expected to help the industry, including the small and medium enterprises out of the slump -- a matter the Congress has been quick to point out.

"#Pm address wo single specific and wo guidelines is like #Hamlet wo #Prince of #Denmark. Like #PM wo details! We want increased #GDP allocation; specific targeted monetary injections; #Keynesian spending; loosen #FMRB etc. not a single word!" the party's Abhishek Singhvi tweeted.