Coronavirus India: The government said it has allowed the export of four crore surgical masks and 20 lakh medical goggles every month, weeks after giving a nod to the monthly export of 50 lakh units of PPE (personal protection equipment) medical coveralls. 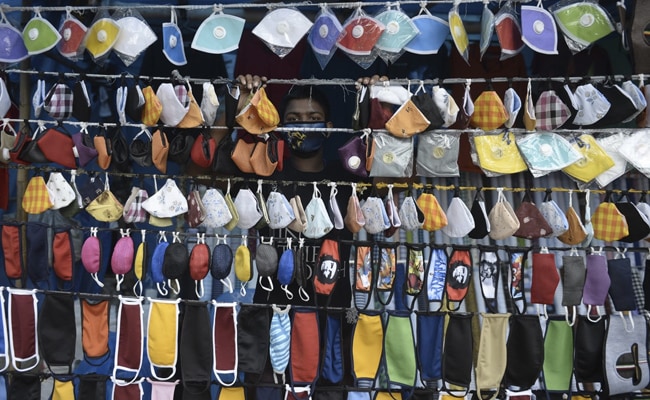 Coronavirus India: 9,88,029 patients across the country have recovered so far.

New Delhi: India's COVID-19 count rose to 15,31,669 after 48,513 people tested positive on Tuesday, while the death count increased by 768 to reach 34,193, figures from the Union Health Ministry showed. 9,88,029 patients across the country have recovered so far, taking the recovery rate to 64.50 per cent. India is the country with the third-highest coronavirus caseload in the world after the United States and Brazil. Maharashtra has reported the highest number of cases, followed by Tamil Nadu, Delhi, Andhra Pradesh, Karnataka, Uttar Pradesh and West Bengal.

Here are the top 10 updates on coronavirus: