Maoist leader, however, maintained the Maoists may retaliate in self-defence if security personnel try to corner them. 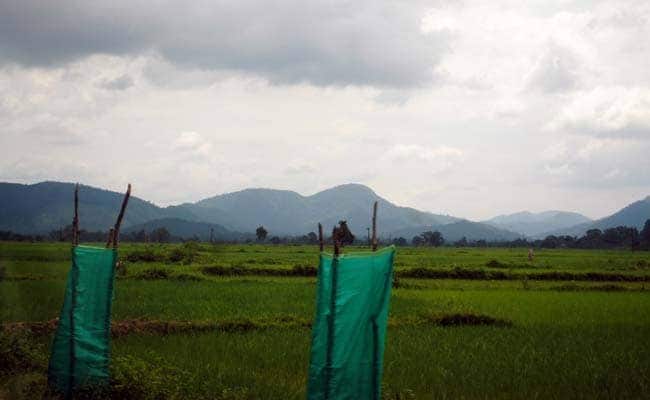 The outlawed CPI (Maoist) have announced a unilateral ceasefire in Odisha in the wake of the COVID-19 outbreak and urged the state government to send medical teams to assist people living in forests and other remote areas.

In an audio tape released in Telugu, a man, who identifies himself as the secretary of the outfit's Malkangiri-Koraput-Visakha Divisional Committee (MKVDC), assures that no government official would be attacked by Maoists if they focus on providing assistance to the tribal people.

He, however, maintained the Maoists may retaliate in self-defence if security personnel try to corner them.

"Government employees may visit remote areas of Malkangiri and Koraput districts without fear to provide essential services to the tribals who are finding it difficult to eke out a living due to the restrictions imposed by the government," he says.

The Maoist leader also suggested that the government should increase stipend, pension and food items under the public distribution system, in view of the 21-day lockdown.

Addressing tribal people in the two districts, he emphasised the importance of washing hands and wearing masks to keep COVID-19 at bay.

He also blamed "government policies and industrial emissions" for the spread of the infectious disease.

"Adhere to social distancing norms and avoid meetings and gatherings. We are distributing cold and cough medicines in remote areas, where the government has not been able to reach," the Maoist leader said in his address.