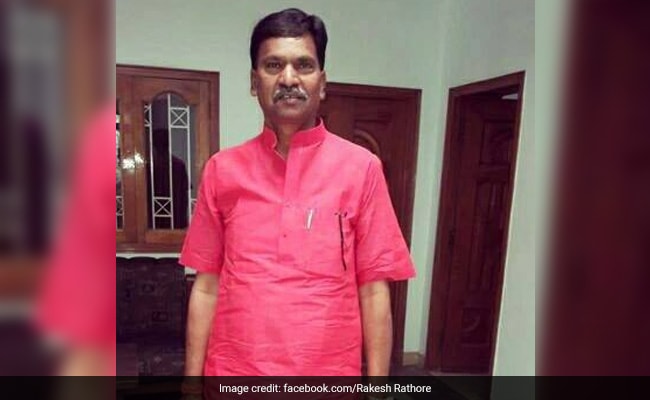 Rakesh Rathore has been served a notice for his alleged anti-party activities.

"A show cause notice has been served to party MLA from Sitapur, Sadar Rakesh Rathore for indiscipline. Complaints were coming against him for his involvement in anti-party activities. He has been given seven days time to explain," BJP's UP unit chief Swatantra Dev Singh said, according to an official release issued by the BJP.

An audio clip went viral on Thursday on social media.

In the clip, the BJP MLA, while purportedly talking to a local BJP leader, JP Sahu, from Badaun, termed PM's call asking people to clap and clang bells and plates, as completely wrong.

"Will you remove Coronavirus by clapping. You are breaking record of foolishness. Will corona go by blowing ''sankh''? People like you are foolish...They will take your employment...Will clapping remove the virus," the viral audio said.

The MLA was not available for comments.