Across India the COVID-19 virus has infected more than 700 people and been linked to the deaths of at least 17 others; worldwide over 4.7 lakh have been infected and more than 20,000 killed 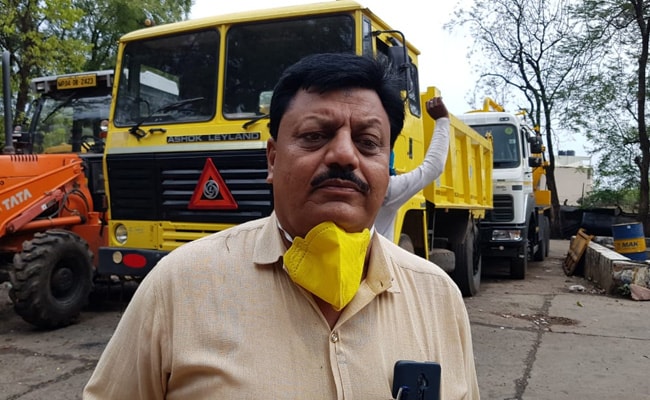 Amid the fear and chaos caused by the COVID-19 outbreak, two remarkable stories have emerged from Madhya Pradesh's Bhopal, where struck by tragedy and injury, government health workers Ashraf Ali and Irfan Khan soldiered on, putting personal emotions aside, to serve the city they call home.

Mr Ali, the official in-charge of sanitation for Bhopal Municipal Corporation - a crucial responsibility as the state fights a highly contagious virus that has infected over 700 people across India and killed at least 17 others - was hard at work on Wednesday morning when he received word of his mother's death.

Nobody could have complained if he dropped everything to rush home, but he chose to stay and finish his job of sanitising homes, so people were safe from the virus, before attending to the personal tragedy.

"Nothing more valuable than one's mother. After your mother comes your motherland, which is in danger. I came to know about my mother's death at 8 am, but also had my duty to my country," Mr Ali told NDTV.

"I went in the afternoon for the burial but returned to work later," he said.

He too returned to work, ignoring doctors' advice, because "these are extraordinary times". 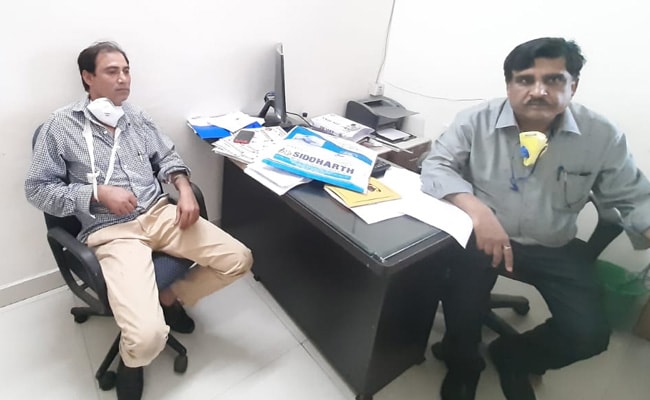 "We all need to make sacrifices now to win the fight against COVID-19. Doctors asked me to rest but I found the energy to complete my assigned task," he told NDTV.

Mr Khan is a data manager with the Integrated Disease Surveillance Program (IDSP) of the state's health department and was in an accident while driving back to his office from AIIMS Bhopal.

The IDSP categorises all medical information - whether related to COVID-19 or not - from every one of Madhya Pradesh's 34 districts by location, hospital and ailment. This is critical in helping the government develop strategies to fight viral or disease outbreaks.

"They are the true heroes in these tough times. Ashraf Ali is an inspiration for our staff - he sanitises between 5,000 and 7,000 houses in the city," Vijay Dutta, the city's Municipal Commissioner, said.

Across Bhopal around 10 to 12 vehicles operate in two shifts and sanitise around 5,000 houses per shift.

Madhya Pradesh has reported 20 COVID-19 cases so far, with at least one death linked to the virus. The state, like every other, is under a "total lockdown" ordered by Prime Minister Narendra Modi.

Worldwide over 4.7 lakh people have been infected and over 20,000 killed.