Delhi, Coronavirus: 1,362 patients have recovered so far, while there are 3,123 active cases 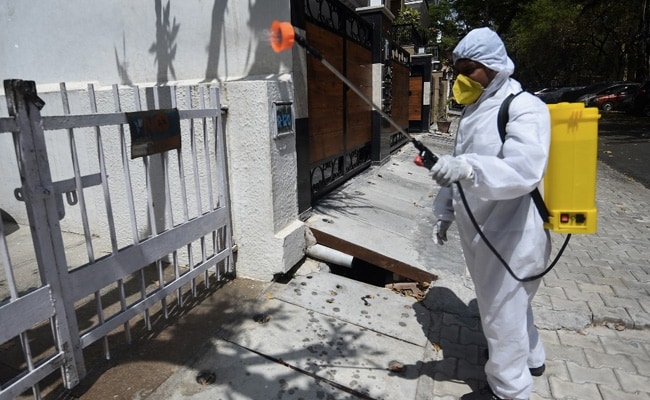 Hours after Delhi Chief Minister Arvind Kejriwal said it was time for the national capital to reopen from the lockdown, the city on Sunday reported its highest one-day spike in the number of coronavirus cases with 427 new patients, taking the total to 4,549 cases.

1,362 patients have recovered so far, while there are 3,123 active cases, the Delhi government said, adding 69,426 coronavirus tests have been conducted. With no fresh addition, the death number remains 64.

Of those who tested positive on Sunday, six are doctors. Three doctors are from the Hindu Rao Hospital and three from the Kasturba Hospital, news agency PTI reported.

Delhi is the third worst-hit state in the country after Maharashtra and Gujarat.

Mr Kejriwal on Sunday released a list of economic activities permitted during the third phase of the lockdown, days after the centre announced fresh guidelines. "The time has come to re-open Delhi. We will have to be ready to live with coronavirus," he said at a press conference.

"We are suggesting to the Union government that all containment zones should remain sealed. Rest they can start terming as green zones. Shops can be opened on an odd-even basis. Even after complete lifting of lockdown, if a few cases increase, we are prepared to handle that as well," Mr Kejriwal told reporters.

The Delhi government on Sunday said private offices will be allowed with 33 per cent strength. It also allowed e-commerce activities for essential goods, IT services and call centres, warehouses and private security.

Standalone and neighbourhood shops will be allowed to function, it said, but malls and market complexes will remain shut.

The government has also permitted marriages with not more than 50 guests.