"India COVID-19 Updates: India has 58.18 lakh coronavirus cases so far, of which 9.7 lakh are active cases. Only the United States, with around 40.6 lakh, has more active Covid infections than India 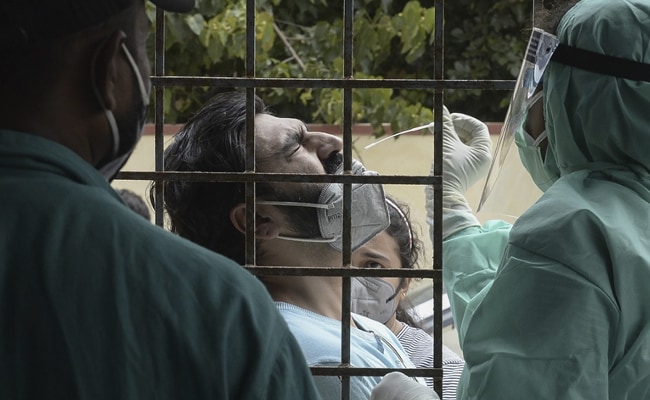 Coronavirus Cases, India: Over 92,000 patients have died due to Covid so far.

New Delhi: More than 15 lakh Covid tests were performed in the last 24 hours - taking the total number of tests conducted since the pandemic began closer to the seven crore-mark - government data showed Friday morning. In that same period - the last 24 hours - 86,052 new cases and 1,141 deaths were recorded. The total number of coronavirus cases in India has crossed 58 lakh, of which 9.7 lakh are active cases and around 92,000 are deaths linked to the virus. In the last 24 hours over 80,000 people were discharged after receiving treatment. The total number of people recovered since the pandemic began has crossed 47.5 lakh. India remains the second worst-affected country in this pandemic, behind only the United States which crossed 70 lakh on Thursday.