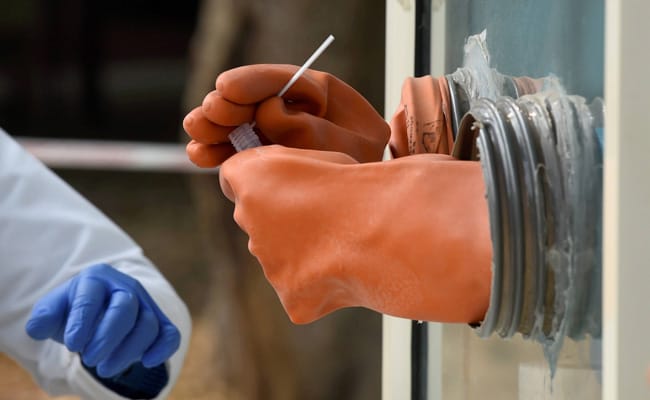 India's total active cases has dropped below five lakh for the first time after 106 days.