"He Introduced Himself As Sun TV Owner": Jacqueline Fernandez On Conman

Jacqueline Fernandez's lawyer today claimed the actor is a "victim of conspiracy", a day after the Enforcement Directorate filed a chargesheet naming her as an accused in the multi-crore money laundering case. 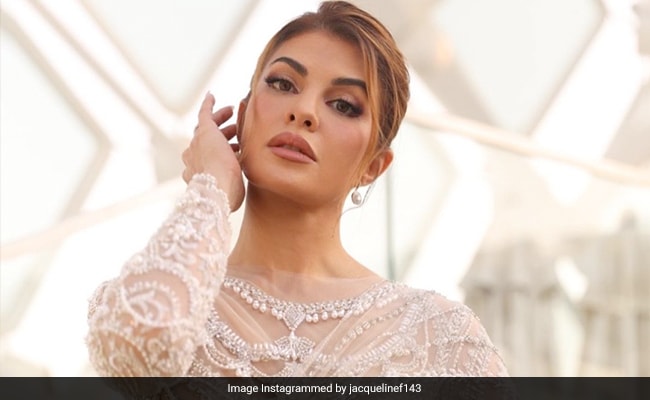 Jacqueline Fernandez was named as an accused in the money laundering case on Wednesday. (FILE)

Conman Sukesh Chandrashekhar, who is currently in jail in connection with a Rs 200 crore extortion case, introduced himself as the "owner of the Sun TV and nephew of Jayalalithaa", actor Jacqueline Fernandez told the Enforcement Directorate.

"He introduced himself as Shekhar Ratna Vela and as the owner of Sun TV and as the nephew of Jayalalithaa," the actor said during a face-to-face questioning with Sukesh Chandrashekhar.

NDTV has accessed transcripts of the confrontation between the two, that was organised by the investigators in October.

During the face-off, the two claimed to have met only twice in Chennai and have mostly been in touch over telephone for around six months. Jacqueline Fernandez said they have spoken on the phone from February 2021 to August 2021. In Sukesh Chandrashekar's version, the dates were from January-end, 2021, to August 2021.

Jacqueline Fernandez's lawyer today claimed the actor is a "victim of conspiracy", a day after the Enforcement Directorate (ED) filed a chargesheet naming her as an accused in the multi-crore money laundering case linked to Chandrashekhar.

Chandrashekar was arrested by the Delhi Police for allegedly extorting Rs 215 crore from Aditi Singh and Shivinder Singh, the former promoters of pharmaceutical giant Ranbaxy.

The ED, other than Chandrashekhar has arrested eight people in this case till now, including his wife Leena Maria Paul, Pinky Irani, and has also filed two charge sheets before a Delhi court.