The Congress Working Committee moved on expected lines while taking the final call on the ideas thrown up at its Chintan Shivir, mega brainstorming session, in Rajasthan's Udaipur 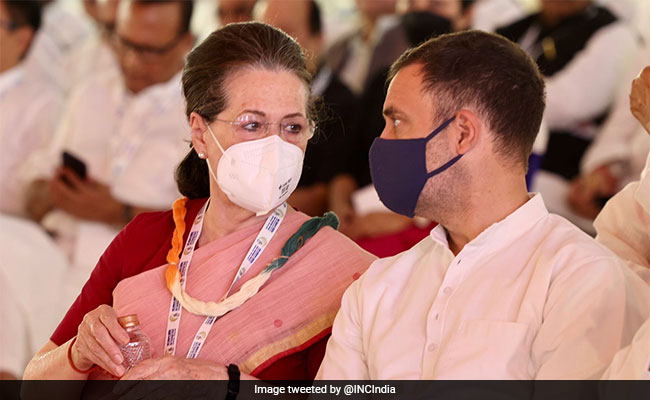 The Congress Working Committee has approved the one-man-one post rule with expected rider following its Chintan Shivir in Rajasthan. But the proposal for a Parliamentary Board -- a key demand of rebels -- has been shot down.