The court took note of a charge-sheet and said there were "sufficient grounds" to proceed against Shashi Tharoor in the Sunanda Pushkar death case. 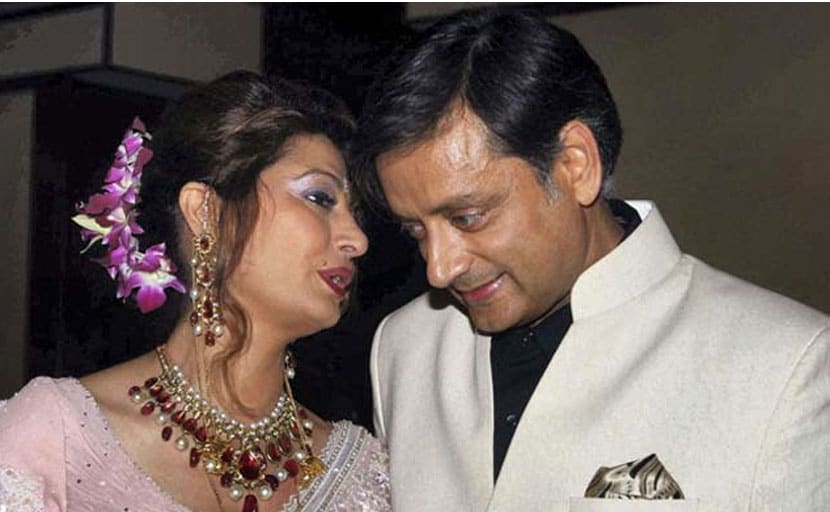 Congress leader Shashi Tharoor has appealed to a Delhi court for protection from arrest in the case of his wife Sunanda Pushkar's death in 2014. The former minister has been summoned on Friday by the court, which had said last month there were "sufficient grounds" to proceed against him on charges of cruelty and abetting suicide.

Special Judge Arvind Kumar asked the police to respond to Mr Tharoor's request and is expected to take it up tomorrow.

Sunanda Pushkar died two days after accusing her husband on social media of having an affair with a Pakistani journalist. In one of her emails to Mr Tharoor, said the police, she had written that she had "no desire to live...all I pray for is death."

The charge-sheet quotes a special investigation team as deducing that the Tharoors, who married in 2010, had frequent fights and Mr Tharoor "ignored Sunanda when she was sliding or slipping into depression and she had Alprax."

The police had first claimed that Sunanda Pushkar was poisoned. In January 2015, they had registered a murder case without naming any suspect.

The former union minister has called the charges "preposterous and baseless" and the product of a "malicious and vindictive campaign".