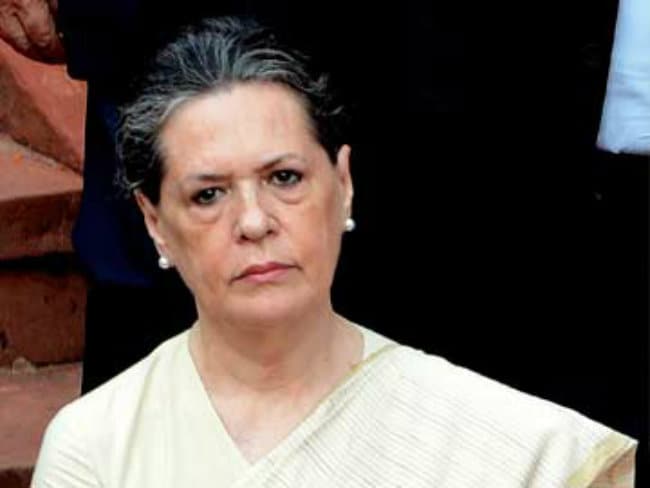 New Delhi: Congress president Sonia Gandhi was today discharged from a hospital in Delhi where she had been admitted for an infection in her lower respiratory tract.

"Her condition is stable. She has been advised rest and to continue her medication," said DS Rana, Chairman, Board of Management, Sir Ganga Ram Hospital.

Mrs Gandhi, 68, was hospitalized on December 18 after she complained of difficulty in breathing.

She was admitted under the care of Dr Arup Kumar Basu, Senior Consultant and Chairman of the Department of Respiratory Medicine in the hospital.

In 2011, the Congress chief underwent surgery in the United States for an undisclosed ailment in August 2011. Several media reports said she was treated for cancer at New York's Sloan-Kettering Cancer Center.

She was also treated for mild asthma for six days in 2008.