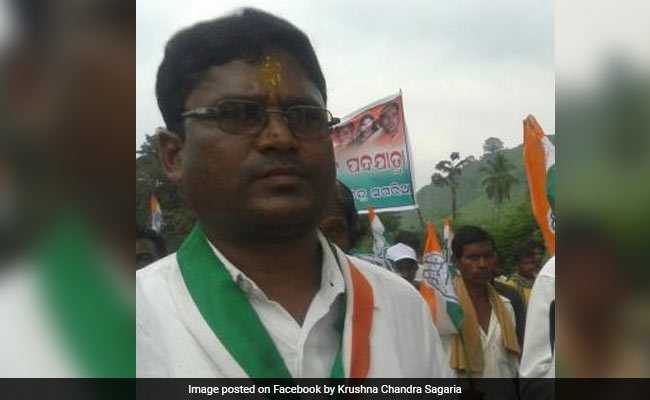 Odisha Congress leader Krushna Chandra Sagaria on Tuesday said he would resign from the membership of the Assembly as he had no moral right to hold the position after failing to ensure justice to a rape victim.

"I feel I have failed to provide justice to the victim girl. If I am unable to give justice to a poor dalit girl using the constitutional post, I have no moral rights of holding the position anymore," Mr Sagaria said in Bhubaneswar.

A girl was gang-raped in Odisha's Koraput district last year. She committed suicide after police failed to take any action.

Mr Sagaria was not happy with the Congress state leadership after he was removed from the chairmanship of the Scheduled Caste Cell of the party. Even though he was appointed as a general secretary of the Odisha Pradesh Congress Committee (OPCC), he refused to accept it.