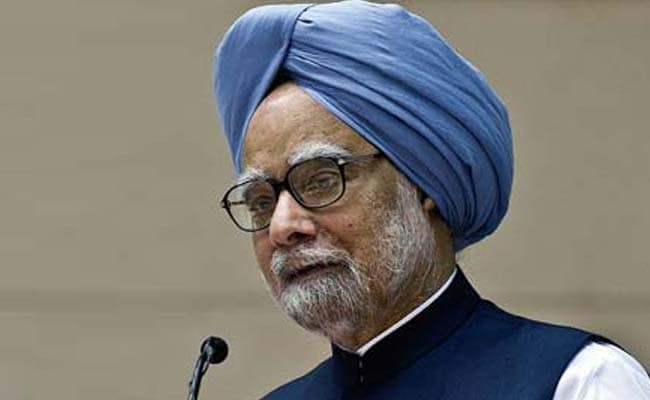 New Delhi: The Congress today admitted that its top leader and former Prime Minister Dr Manmohan Singh has been questioned by the CBI about one of the headline cases that are part of Coal-Gate, the alleged scam that saw mining rights being assigned without any transparency to private firms.

"I think it is much to be appreciated that like a responsible citizen and like somebody who is fully willing to cooperate, he answered those questions, no delay, no obstruction," Abhishek Manu Singhvi, a renowned lawyer and  Congress spokesperson told news agency ANI.

So far, the CBI and Dr Singh's office had refused to confirm that on Sunday, a team of CBI officers visited him at his home to ask him about how a coal field in Talabira block that was allotted in 2005 to Hindalco, whose billionaire chairman, Kumar Mangalam Birla, is one of the country's most respected industrialists.

At the time, Dr Singh held direct charge of the Coal Ministry. Hindalco, which is part of the $40 billion Aditya Birla Group, had first been refused the coal field it sought, but the decision was later reversed.  The company has denied any wrongdoing and the PM had in a statement in 2013 defended the action.

In December, a court in Delhi handling the coal scam case asked for Dr Singh to be examined; before that, the CBI had suggested it would like to drop the case against Hindalco, which makes aluminum.

Promoted
Listen to the latest songs, only on JioSaavn.com
The scam dubbed "Coal-Gate" surfaced after the national auditor's report in 2012 questioned the government's practice of awarding coal mining concessions to companies without competitive bidding.

The Supreme Court last year scrapped nearly 214 coal blocks allocated by successive governments over the past two decades.  They will now be auctioned online.