Rahul Gandhi met with the Indian community in Singapore

He is on a 3-day visit to Singapore and Malaysia where he will meet the Indian community, business leaders and members of the Indian Overseas Congress.

Here are the highlights of Rahul Gandhi's address to students in Singapore: 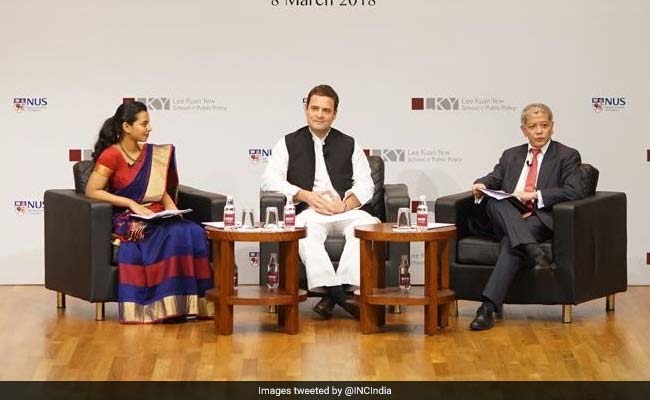 Rahul Gandhi at the Lee Kuan Yew School of Public Policy, Singapore. When asked about the press conference conducted by 4 top judges of the Supreme Court, he says, "People go to the judiciary for justice. For the first time, four judges went to the people for justice."
Mar 08, 2018 14:14 (IST) 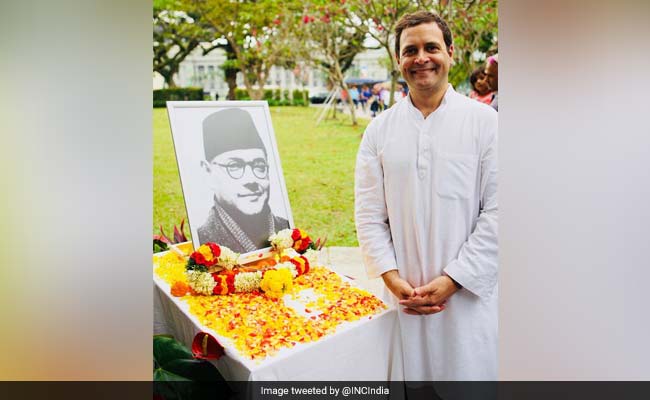 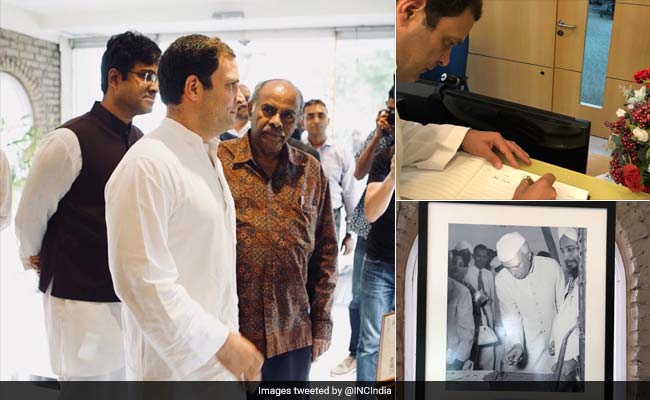