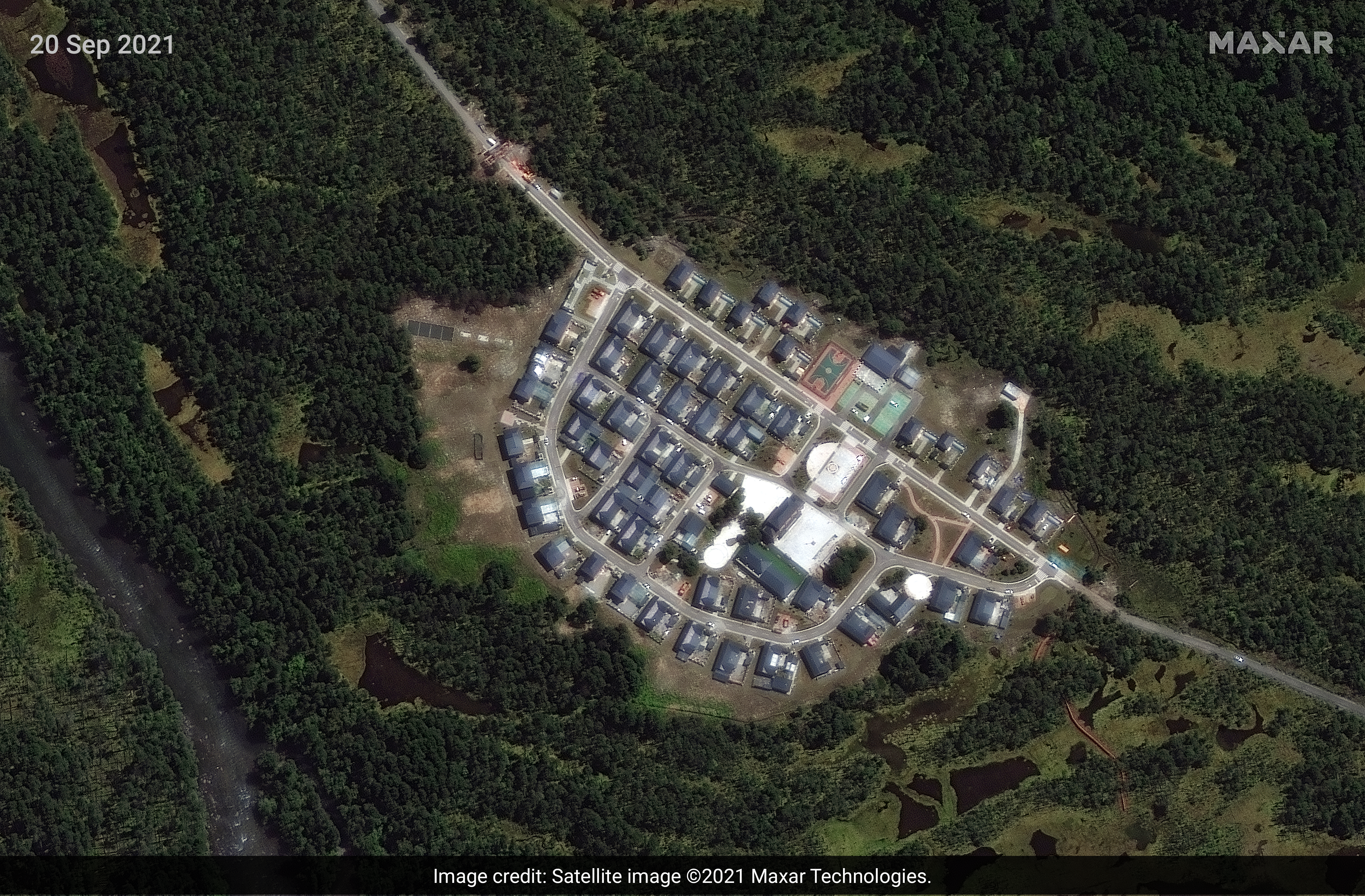 The Congress accused the BJP-led government on Thursday of compromising national security and India's territorial integrity, and questioned Prime Minister Narendra Modi's silence on new Chinese villages coming up near the Doklam plateau.

Congress spokesperson Gourav Vallabh said latest satellite images show that China has built four villages in Bhutan, next to Doklam, and has grabbed 100 square kilometres of land in the area through illegal incursions.

"Why are we tolerating this all-round aggression from China and doing absolutely nothing about it? We urge the prime minister not to hide behind smokescreens and answer to the people," he said at a press conference here.

"The Modi government's unpardonable, blatant and brazen compromise of national security and India's territorial integrity stands exposed once again. The prime minister and the defence minister have undermined the astounding valour and insurmountable grit of our armed forces, who faced the Chinese incursions and aggressions with indomitable courage and sacrifice," Mr Vallabh said.

Congress general secretary and chief spokesperson Randeep Surjewala also shared the satellite images on Twitter and said, "100 Square KMs of 'land grab' and illegal incursion and setting four new villages by China in Bhutan, next to Doklam is a blow to India's national security. This happened between May-Nov 2021."

"Why is PM 'mum'? Who will defend National Security?" he asked.

These new villages lie near the Doklam plateau where India and China had a face-off in 2017, after which the neighbouring country bypassed Indian defences to resume road construction activity in the region, he said.

Mr Vallabh said the new construction on Bhutanese soil is particularly worrying for India since the country has historically advised Bhutan on its external relations policy and continues to train its armed forces.

"Why is the Modi government compromising our territorial integrity?" he asked.

Pointing out that the Indian forces took on the illegal Chinese incursions into Indian territory, the Congress leader asked, "Why is the Modi government disrespecting and dishonouring the sacrifice of our brave soldiers? When will the Modi government respond to this verbal, geographic, military and strategic aggression of China?"

He asked the prime minister to speak up on the issue and tell the nation when will he name China and take it on over its repeated incursions along the borders.

Mr Vallabh also alleged that over the last 18 months, the government has compromised India's security vis-a-vis the dominant positions of the armed forces in the Kailash ranges and undermined the country's territorial integrity by withdrawing the forces from Finger 4 to Finger 3 on the north bank of the Pangong lake.

This State Will Give "Wedding Kits" To Raise Family Planning Awareness