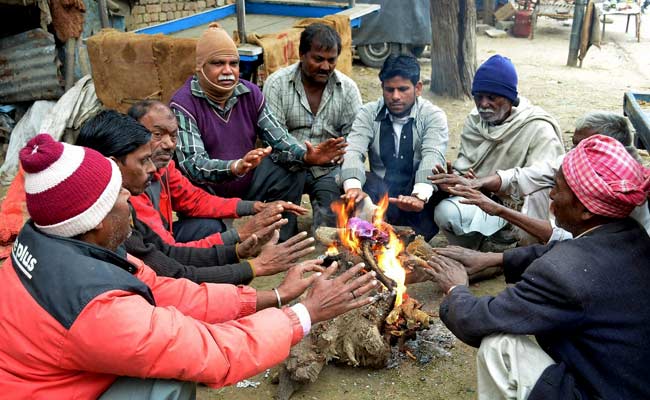 Intense cold in Punjab and Haryana

Punjab and Haryana continue to witness biting cold conditions. The minimum temperatures hovered below the normal around this time of the year at most places in the two states. In Punjab, Adampur reeled under intense cold, recording a low of two degrees Celsius, the India Meteorological Department officials said.

In Haryana, Karnal's minimum temperature settled at four degrees Celsius, followed by Narnaul at a little over four, Rohtak at six, Hisar and Ambala at five degrees Celsius.

Chandigarh, the common capital of the two states, recorded a low of six degrees Celsius, the officials said.