"No Bullet Fired": UP Top Cop After 9 Dead In Citizenship Law Violence

Twenty of 75 districts in the state were affected by the clashes that erupted on Friday over the Citizenship Amendment Act where nine people died, taking the total number of protest-related deaths in the state to eleven so far, said police. 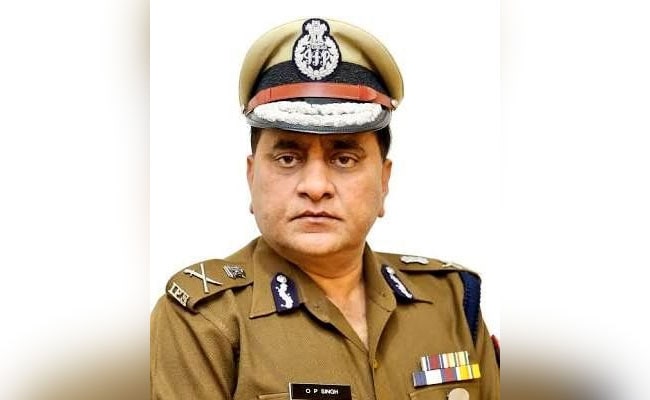 None of the nine people who died in Uttar Pradesh after the protests against the new citizenship law turned violent on Friday were killed in police firing, top cop OP Singh said today, adding that the cops "did not fire a single bullet" at the protesters.

Twenty of 75 districts in the state were affected by the clashes that erupted on Friday over the Citizenship Amendment Act where nine people died, taking the total number of protest-related deaths in the state to eleven so far, said police. "Thousands took to streets after Friday prayers in these districts. We tried to calm protesters peacefully. We were earlier promised that the demonstrations will be peaceful," UP police chief OP Singh told NDTV.

"But the protests soon turned violent. Stones were thrown, arsonry was reported. The protesters fired illegal weapons. I don't think police had any other option. But I should make it clear that nowhere did the police resort to firing and not a single bullet was fired at the protesters. Protesters died in firing among themselves. This will become clear after the postmortem," he added.

On Friday, thousands defied statewide prohibitory orders to voice their opposition to the amended citizenship law on the streets. Faced with large crowds and stone-pelting protesters, police launched lathi-charges and used tear gas to try and control the situation. Two protesters were killed in Bijnor while one each died in Sambhal, Firozabad, Meerut and Kanpur. Over 50 policemen were also injured in the clashes, said police.

"In Lucknow, women and children were at forefront. Our intention was not to kill, not even to harm the protesters. In Varanasi, one child died in a stampede where thousands had gathered. Protesters as young as 12 year olds were part of the crowd. Do they even understand the meaning of citizenship?" Mr Singh said on the violence that erupted, assuring that if any person was killed in police firing, a probe will be ordered.

The Citizenship (Amendment) Act, which cleared the parliament last week, for the first time makes religion the test of citizenship in India. The government says it will help minorities from three Muslim-dominated countries to get citizenship if they fled to India because of religious persecution. Critics say it is designed to discriminate against Muslims and violates the secular principles of the constitution.