No "Automatic" Citizenship For Migrants Under Amended Law, Says Centre

Provisions have also been made in the law to safeguard the interests of the country's Northeast states, a Home Ministry official said. 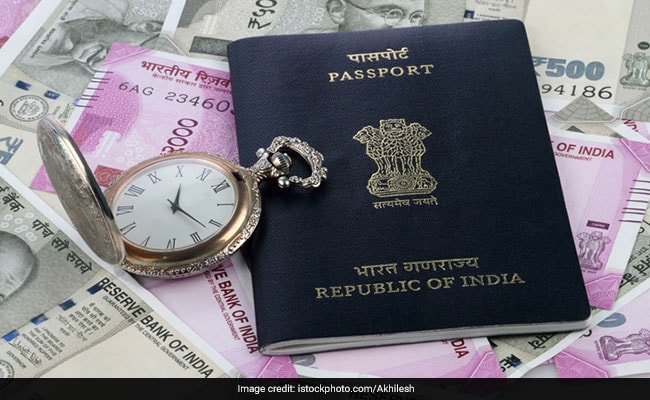 The Home Ministry says that no Indian will be affected by the amended Citizenship Act.

Migrants from neighbouring countries will not "automatically" gain citizenship even if they belong to the six communities listed in the amended Citizenship Act, central sources said today, adding that all interested candidates will have to submit online applications for the authorities to verify and process.

The clarification from the Home Ministry comes at a time when the country is gripped by nationwide protests against the controversial law, which aims to expedite citizenship for non-Muslims from neighbouring Bangladesh, Pakistan and Afghanistan. While opposition parties and student groups have termed the amended law as "anti-Muslim", activists in the Northeast claim that it will undermine the Assam Accord of 1985 and rob them of their regional identity.

"The new act does not mean that all illegal immigrants will get Indian citizenship automatically. They will have to apply for citizenship, which will then be processed by the competent authority," an official with the Home Ministry said, adding that the central government is still in the process of framing rules for operationalising the amended Citizenship Act.

The controversial law paves the way for providing citizenship to migrants from six "minority" communities who arrived in India until December 31, 2014, bringing the mandated cut-off down from 11 years to five.

The Home Ministry official also clarified that the step was being taken for the benefit of minorities persecuted in neighbouring countries, and no Indian citizen would be affected by it. Migrants from the "majority community" will continue to be given citizenship so long as they fulfil eligibility conditions provided for registration and naturalisation in the law, he said, providing statistics on migrants who have been granted citizenship so far.

The official went on to claim that the amended Citizenship Act does not target migrants from any particular community but only provides for a mechanism aimed at aiding persecuted minorities in neighbouring countries.

He also said that provisions have been made to safeguard the interests of tribals and indigenous people in the Northeast by excluding areas coming under the Inner Line Permit and the Sixth Schedule of the Constitution from the law. This means that migrants living there will not be able to apply for citizenship under the new law.