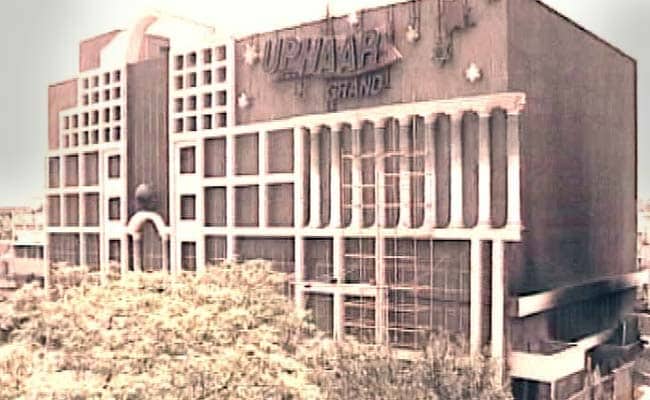 New Delhi: Following is the chronology of events in the 1997 Uphaar fire tragedy case in which the Supreme Court today allowed industrialists Sushil and Gopal Ansal to walk free and asked them to deposit a fine of Rs 30 crore each in three months:

June 13, 1997: 59 people die of asphyxia in a fire in south Delhi's Uphaar cinema during the screening of Hindi movie "Border". Over 100 were injured in subsequent stampede.

February 27, 2001: Court frames charges against accused under various sections, including sections 304 (culpable homicide), 304 A (causing death by negligent act) and 337 (hurt) of the IPC.

January 27, 2003: Ansals' plea seeking re-possession of the theatre rejected on the ground that place of incident is to be preserved to appreciate evidence.

September 5: Court defers pronouncement of verdict and says it would fix the date of judgement on October 22.

November 20, 2007: Court convicts all 12 accused, including Sushil and Gopal Ansal, in the case and sentences them to two years imprisonment.