36-year-old Pradeep Arakkal is from the Thrissur district in Kerala and had returned to work just last week. 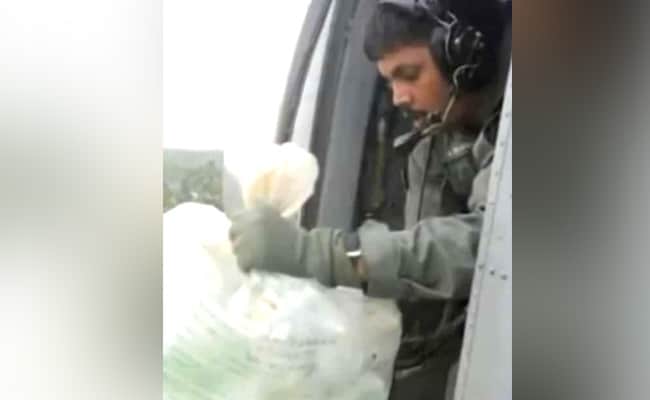 36-year-old Pradeep Arakkal is from the Thrissur district in Kerala.

As the nation mourns those killed in the horrific chopper crash yesterday, a heart-wrenching story has come in from Kerala. Junior Warrant Officer Pradeep Arakkal, among the 13 people who died in the chopper crash that also killed Chief of Defence Staff General Bipin Rawat, was with his parents just three weeks ago. His father, who was hospitalised then, still doesn't know of his death.

36-year-old Mr Arakkal is from the Thrissur district in Kerala and had returned to work just last week after his father was discharged from the hospital.

His father is still on oxygen support at home and has not been informed of the son's death, according to their neighbour Shiva Prasad. His mother is aware of the tragedy. Kerala Revenue Minister K Rajan visited his house today and is leading the preparations to receive the officer's body.

Mr Arakkal'swife hasn't returned to Thrissur yet, she was living with him. He is survived by two children - the younger one is 3 years old and the elder child is 7 years old.

The officer had actively participated during the flood rescue operations in Kerala. His neighbours remember him with fondness, saying that he even used to buy medicines and other supplies for those in need in his hometown with his own money.

Mr Arakkal's brother has left for Delhi to receive the body. Details of the last rites are not yet clear, given the father's condition.