China's defence ministry confirmed late Tuesday that there had been casualties, without giving a number, while state media stayed relatively quiet on the skirmish, the most violent in years. 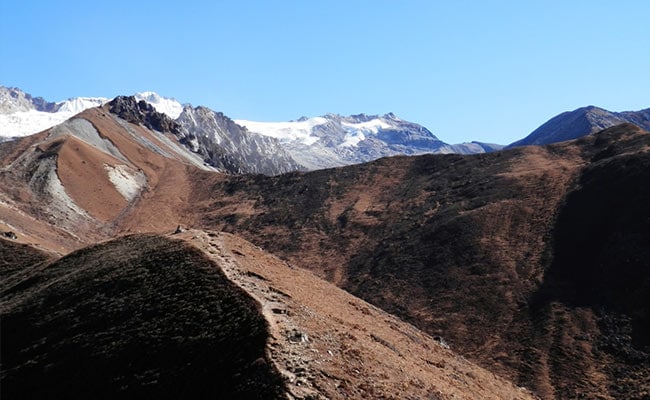 Beijing's state media on Wednesday played down a deadly border confrontation between Chinese and Indian troops and did not reveal casualties on its side even as social media users urged retaliation.

The Indian army said Tuesday that 20 of its soldiers were killed in a "violent face-off" along the Line of Actual Control on Monday, which resulted in "casualties on both sides".

China's defence ministry confirmed late Tuesday that there had been casualties, without giving a number, while state media stayed relatively quiet on the skirmish, the most violent in years.

Brawls erupt regularly between soldiers from the world's two most populous nations across their disputed 3,500-kilometre (2,200-mile) border -- but none had proved fatal since 1975.

The Chinese nationalist tabloid Global Times reported the number of deaths on the Indian side, but said China had not released information about casualties.

The foreign ministry's official transcripts of its Tuesday press briefing redacted remarks from its spokesman about the clashes.

The Global Times said in an editorial that China did not disclose the death count of the confrontation "to avoid comparing and preventing confrontational sentiments from escalating".

"China does not want to turn border issues with India into a confrontation," the editorial said, blaming India for "arrogance and recklessness".