Children's Day is celebrated across India on November 14, the birth anniversary of the first Prime Minister of India Jawaharlal Nehru. 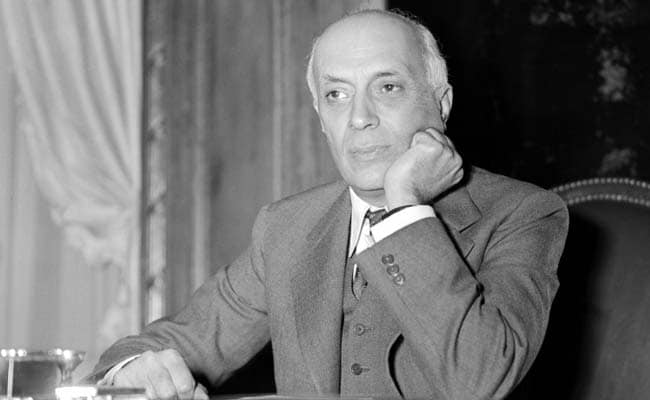 Happy Children's Day: Jawaharlal Nehru once said "The children of today will make the India of tomorrow."

Children's Day is celebrated across India on November 14, the birth anniversary of the first Prime Minister of India Jawaharlal Nehru, fondly called Chacha Nehru. He is often cited as saying that children should always be carefully and lovingly nurtured, as they are the future of the nation and the citizens of tomorrow. "Tryst with Destiny" was a speech delivered by him in the Parliament to the Constituent Assembly on the eve of India's Independence, towards midnight on 15 August 1947.

On Children's Day, here are some of the stirring quotes from the speech that is considered to be one of the greatest speeches of the 20th century:

1.    At the stroke of the midnight hour, when the world sleeps, India will awake to life and freedom.

2.    A moment comes, which comes but rarely in history, when we step out from the old to the new, when an age ends, and when the soul of a nation, long suppressed, finds utterance.

3.    We end today a period of ill fortune and India discovers herself again. Are we brave enough and wise enough to grasp this opportunity and accept the challenge of the future?

5.    As long as there are tears and suffering, so long our work will not be over. 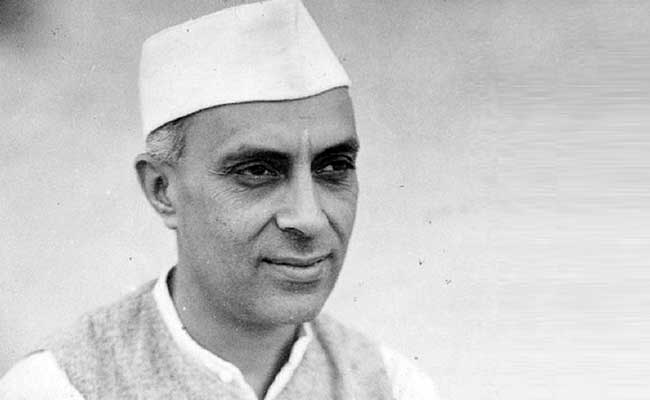 6.    Peace has been said to be indivisible; so is freedom, so is prosperity.

7.    We have to build the noble mansion of free India where all her children may dwell.

8.    We shall never allow that torch of freedom to be blown out, however high the wind or stormy the tempest.

9.    All of us, to whatever religion we may belong, are equally the children of India with equal rights, privileges and obligations.

10.    India, our much-loved motherland, the ancient, the eternal and the ever-new, we pay our reverent homage and we bind ourselves afresh to her service.

On Children's Day, reading his speech still gives goosebumps as it covers the essence of a largely non-violent struggle of India to gain independence from the British rule and a vision for Independent India.